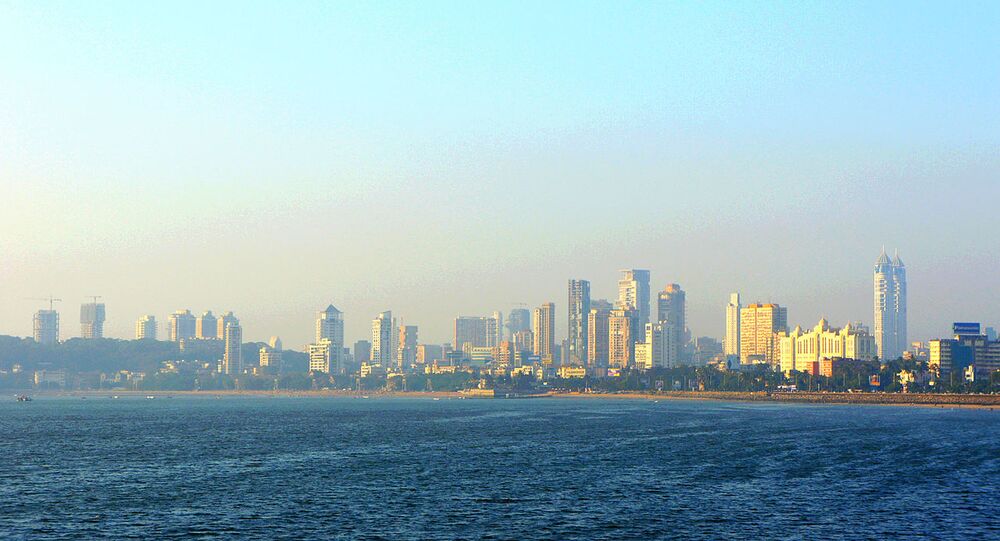 New Delhi (Sputnik): Mumbai is known as the city of dreams in India and its local language is Marathi. However, according to a dialogue delivered by one of the actors in a hit comedy television show, “Hindi was the language of Mumbai” – a remark that didn’t go down well with members of Maharashtra Navnirman Sena (MNS), a regional political party.

The makers of the popular comedy show “Taarak Mehta Ka Ooltah Chashmah” have received a threat from a regional Indian political party in Maharashtra state for describing “Hindi” as the language of Mumbai in an episode of the series.

Although Hindi is widely spoken in different parts of India, Raj Thackeray-headed Maharashtra Navnirman Sena (MNS) has been a strong proponent of the state’s regional language Marathi.

Shortly after the remark evoked objections from the MNS, the creator of the series, Asit Kumarr Modi, issued a clarification on social media.

“Mumbai is in Maharashtra and Marathi is the official language of our Maharashtra. There is no doubt about that. I am an Indian. I am a Maharashtrian and also a Gujarati. I respect all Indian languages”.

The controversy started after the airing of an episode of the show in which the main characters wanted to write a "thought for the day" on a society’s notice board in their respective native languages. One of the characters in the episode stated that the locality is in Mumbai and that the language of the city is Hindi, so they should all write in Hindi.

The statement attracted the attention of Ameya Khopkar, president of the cinema wing of MNS, who threatened the showrunner in a social media post in which he mentioned that people, despite knowing that Marathi is the language of Mumbai, are deliberately spreading misinformation and that they should be taught a lesson.

Proud of our show #TMKOC for bagging the longest running fictional comedy show by Limca Books of Record @LBR_KOhttps://t.co/n9R1trOM0m