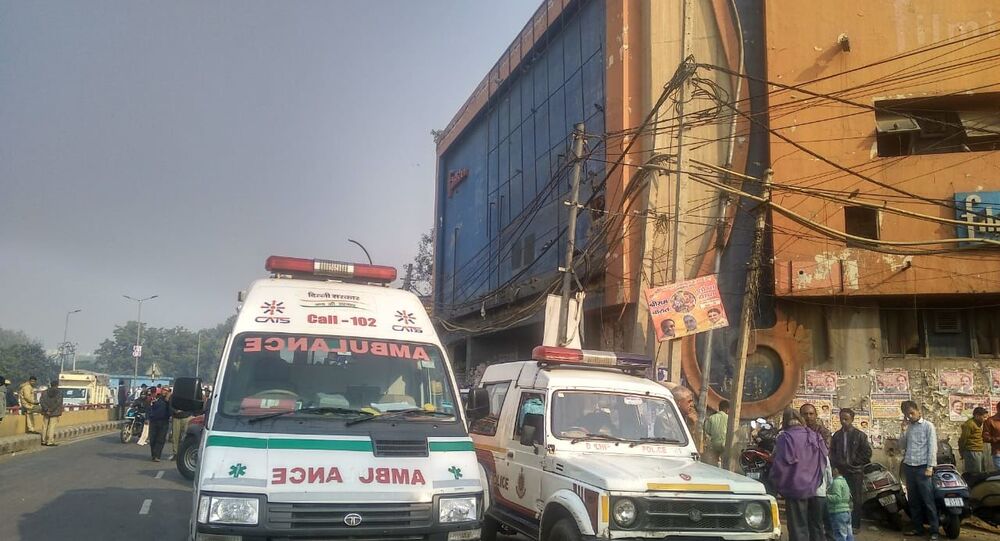 New Delhi (Sputnik): Delhi is electing its 70-member state legislative assembly on 8 February; 14.6 million voters will take part. The results will be announced on February 11.

While Delhi is voting to elect its representatives, a polling officer posted in northeast Delhi’s Babarpur Assembly constituency died on Saturday.

The Chief Electoral Officer of Delhi, Ranbir Singh, told media: “Yes, one of our polling officer number 3, Udham Singh, passed away this morning."

Poll officials said that the deceased complained of chest pain and uneasiness. “At nearly 6.30 am, the officer was rushed to Delhi’s GTB hospital where doctors declared him dead,” police said.

Although police officials suspect it was a case of heart attack, doctors have yet to ascertain the cause of death.

Meanwhile, the body has been sent for an autopsy.

The on-going single-phase election in Delhi is a battle between three major warring factions – Delhi’s ruling Aam Aadmi party, Modi's Bharatiya Janata Party and the Indian National Congress. The voting process that started at 7:00 a.m. is set to finish at around 6:00 p.m.