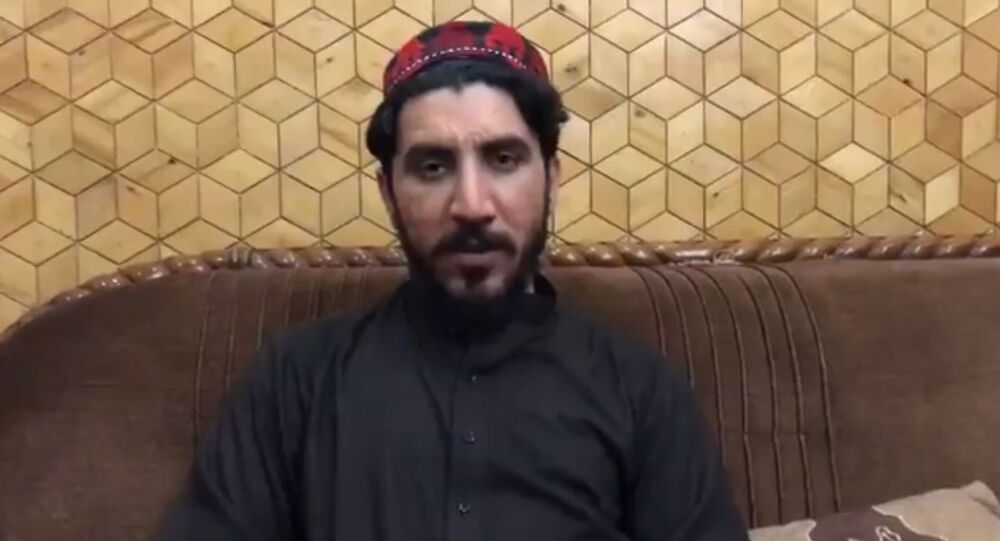 New Delhi (Sputnik): The Pashtun Tahafuz Movement (PTM) or, the Pashtun protection movement, is a social movement for Pashtuns in Pakistan’s Khyber Pakhtunkhwa and Balochistan provinces. It gained prominence after the Pashtun model and businessman Naqeebullah Mehsud was allegedly killed in Karachi in 2018.

Pashteen was arrested on charges of sedition while speaking about the rights of Pashtuns and the “unjust” constitution of Pakistan in Khyber Pakhtunkhwa province’s Dera Ismail Khan district on 18 January.

The PTM had called for protests by tribes and businessmen to demand compensation from the Government for losses suffered during military operations in mountainous region of Waziristan.

The region was the hotbed of large-scale military operations by the Pakistan Armed Forces against the Tehrik-i-Taliban (TTP) and their extremist allies in the South Waziristan area of the FATA.

The PTM gained momentum when Pashtun model and businessman Naqeebullah Mehsud was allegedly killed in Karachi. Mehsud, an ethnic Pashtun, belonged to the Mehsud tribe from the country’s northwest which had moved to Karachi due to fighting in the region.

Mehsud’s death had a deep impact on the Pashtun population in Karachi and in the northwest. In 2019, a Pakistani judge formally dismissed terrorism charges against Mehsud.