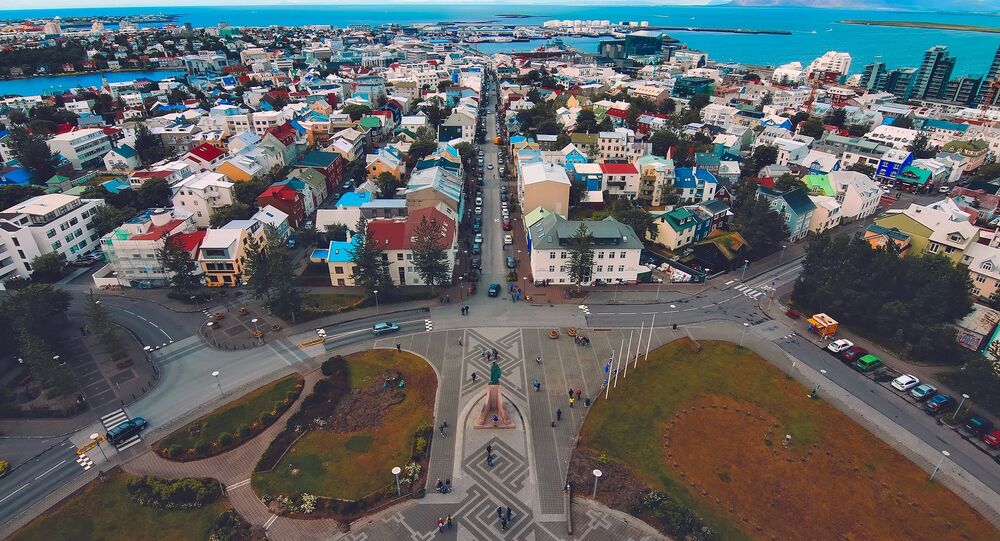 Group of Icelandic MPs Urge US to Drop Charges Against Assange

The Icelandic MPs called the US charges against Assange an attempt to criminalise investigative journalism and suggested that it sets a bad precedent for freedom of the press throughout the world, citing torture and deprivation of human rights. If convicted, Assange could face up to 175 years in prison.

The signatories claimed that the US charges against Assange are an attempt to criminalise investigative journalism that sets a bad precedent for freedom of the press throughout the world.

The letter also cited a report by Nils Melzer, the UN Special Rapporteur on Torture and other Cruel, Inhuman or Degrading Treatment or Punishment, which found that as a result of the charges, Assange has been subjected to isolation, disgrace, and stripped of his fundamental human rights.

The letter came in the wake of a recent revelation that a key witness in the US’s indictment of Assange, Icelander Sigurdur Thórdarson (also known as Siggi the Hacker and Teenager, for his youthful appearance), has admitted to fabricating his accusations against his former mentor and associate. In the report published by the Icelandic news outlet Stundin, Thórdarson admitted to being recruited by the US “to build a case against Assange after misleading them to believe he was previously a close associate of his”. He also admitted that Assange “never asked him to hack or access phone recordings of MPs”.

The US is currently seeking Assange’s extradition from the UK in order to try him for espionage relating to the release of leaked classified government and military intelligence documents. The documents include information on US military war crimes and torture in the Iraq war and extensive spying on civilians. If convicted, he could face up to 175 years in prison. The indictment has sparked fears for press freedoms in the US and beyond and prompted strong statements in support of Assange from Amnesty International, Reporters Without Borders, and many others.

Assange is currently in London’s high-security Belmarsh prison, where he has been held since being arrested in April 2019 for skipping bail seven years ago. The US is seeking his extradition on charges of espionage.

‘This is End of Case Against Assange’, Snowden Says After Report Reveals Lies in Journo’s Indictment