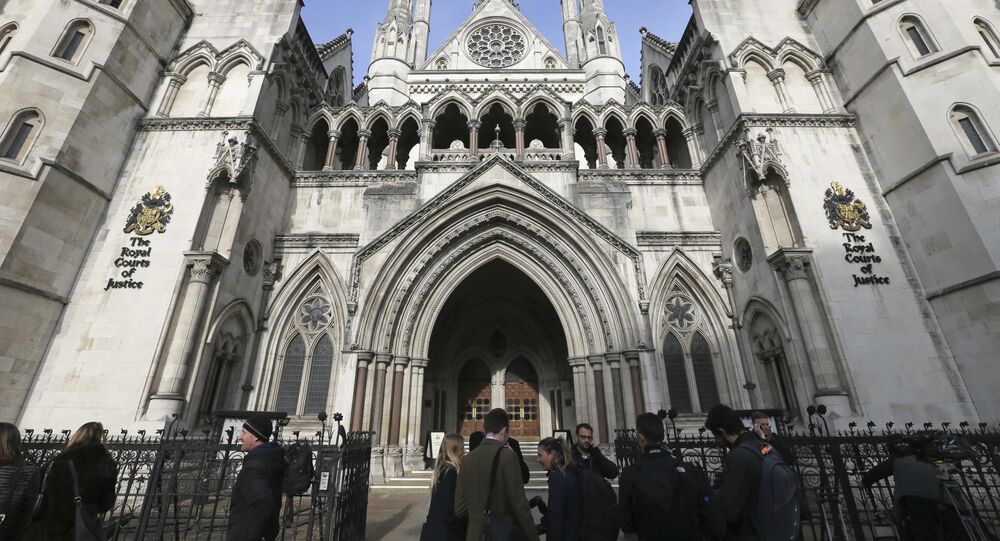 The address comes as the United States was granted "limited permission" to appeal a January decision by a UK district court not to extradite Julian Assange.

Sputnik is live from outside the High Court in London, where Julian Assange's fiancée Stella Moris and WikiLeaks ambassador Joseph Farrell are delivering statements just hours after the US received "limited permission" to appeal a UK district judge's decision that Julian Assange should not be extradited.

In January, UK District Judge Vanessa Baraitser ruled against Assange's extradition to the United States, citing health concerns and the risk of suicide in the US prison system.

However, she said the WikiLeaks founder must wait in prison for the outcome of an appeal filed by US prosecutors. If convicted, Assange, who is wanted by the US Justice Department on espionage and computer fraud charges, could face up to 175 years in solitary confinement.