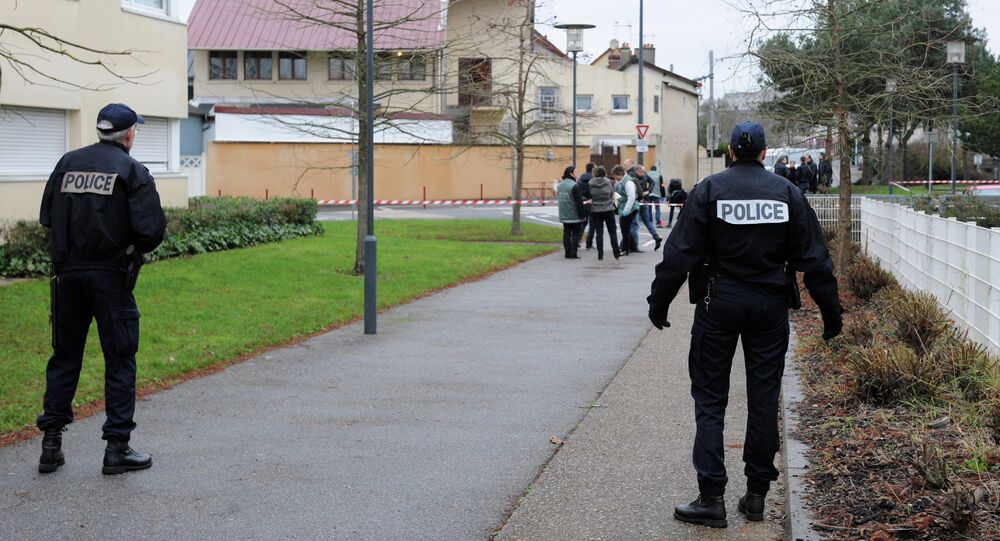 The country, which has the largest Muslim minority population in Europe, has suffered from gruesome terrorist attacks in recent years and recently saw a fresh wave of violence following the decapitation of a schoolteacher in a Paris suburb.

Police in France have started raiding mosques suspected of promoting separatism and extremism. Earlier today, Interior Minister Gérald Darmanin posted a statement saying checks will be conducted in almost 76 places of worship in the coming days and if suspicions are confirmed, authorities will close them.

The minister did not disclose which mosques the authorities suspect of promoting extremism and separatism, but according to a note seen by Agence France-Presse, law enforcement plans to inspect 16 mosques in Paris and another 60 around the country.

Darmanin noted that the investigated places of worship are a tiny fraction of France’s 2,600 mosques, saying "we are far from a situation of widespread radicalisation".

"Nearly all Muslims in France respect the laws of the Republic and are hurt by that [radicalisation]", he said.

The measure comes in response to a wave of violence that has hit France in recent months. On 16 October, a Muslim immigrant beheaded a schoolteacher, Samuel Party, because the latter had showed caricatures of the Prophet Muhammad to his pupils during lessons on free speech. Islam's holy book, the Quran, doesn't say anything about depictions of Allah or the Prophet Muhammad; nevertheless for many Muslims the issue is a taboo, while satire about the religion is considered blasphemous and in some countries is punishable by death.

A subsequent investigation of the attack revealed that the perpetrator had learned about Paty from a video published by the Grand Mosque of Pantin and that the video itself vented hatred. Authorities closed the mosque for six months.

© AP Photo / Charles Platiau
Macron vs Islamism: How France & Muslim World Can Overcome Their Spat, Team Up to Combat Radicalism

Macron defended the slain teacher’s use of controversial caricatures. He described Paty as a hero who embodied the values of France and posthumously awarded him the country’s highest civilian honour - the Légion d'Honneur. Macron’s statements as well as decisions to project caricatures on government buildings across France caused anger in the Muslim world. 13 days after the attack on the teacher in a Paris suburb, three people were stabbed at a Church in Nice.

Accusations of Pandering to Right-Wing and Suppression of Islam

However, the measures introduced by French authorities are not all that new. They are part of a government strategy to tackle Islamist separatism and extremism announced by President Emmanuel Macron in February of this year.

When announcing the strategy, the French leader noted that it is not a plan "against Islam".

"Moving away from an insular form of Islam is extremely important to help reduce foreign influences and ensure that each person respects the laws of the Republic. We will train imams in France so that they will be able to master the French language and the rules of the Republic. We need to know where the money is coming from, who is receiving it and what they are doing with it", Macron said.

At the beginning of October, Macron made a statement that raised eyebrows in the Muslim world and prompted criticism of the leader.

"Islam is a religion that is in crisis all over the world today, we are not just seeing this in our country", Macron said while announcing plans to introduce tough laws.

Some viewed the statement as an attempt to pander to right-wing voters, while others accused Macron of suppression of Islam.