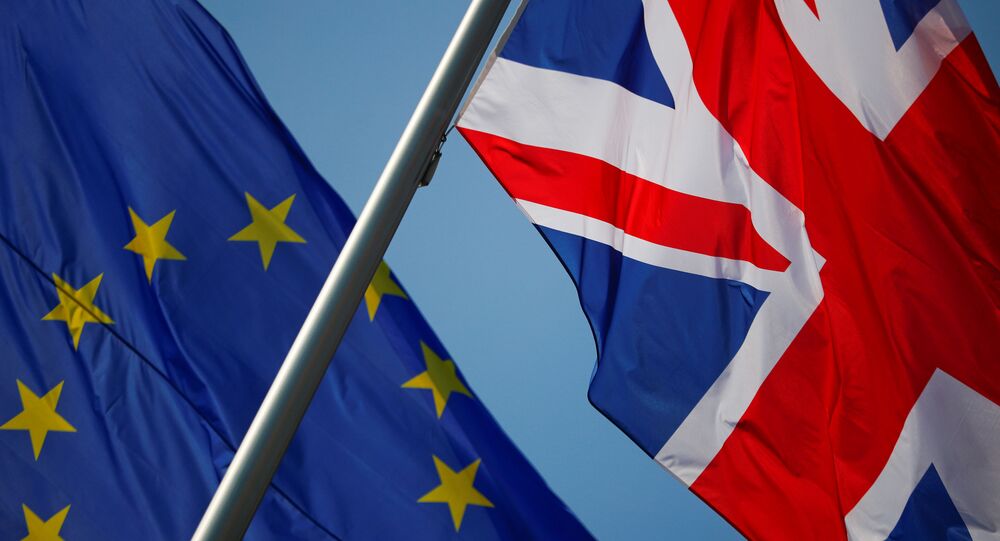 In early June, the UK reportedly signalled its readiness to reach a compromise with the EU on trade regulations and fisheries if Brussels scraps its "maximalist" demands on the matter.

The Sun has cited unnamed sources as saying that EU chief negotiator Michel Barnier is "preparing the ground" to soften his hardline stance on post-Brexit talks between Brussels and London if UK Prime Minister Boris Johnson shows a willingness to arrive at a consensus.

“The UK can't wait too long to compromise. Barnier is now preparing our side for a different outcome. I don't think Johnson has prepared his”, one of the sources said.

Another source referred to the UK’s chief negotiator David Frost, describing him as “a smart operator” who is “over-asking”. According to the official, “so far his [Frost’s] demands are too far out for the EU to engage with”.

“The Brits have now had hints on governance, level playing field, and on fish that the EU is ready to move. The message is clear. Now it's on the other side to respond. It's difficult to move if one party is holding out on the big issues as bargaining chips”, the sources argued.

The remarks come after Barnier said last week the latest round of post-Brexit talks had confirmed that “significant divergences remain between the EU and UK” but that the sides “will continue working with patience, respect, and determination”.

"Regardless of the outcome, there will be inevitable changes on 1/1/21”, he added as the European Commission, in turn, said that "negotiations so far have shown little progress".

This followed The Times quoting diplomatic sources as saying in late June that the UK may signal its readiness to reach a consensus with the EU on trade rules and fisheries if Brussels scraps its “maximalist” demands on the matter.

According to the sources, “there is only one way to get things moving and that is for the UK side to move and then, as [David] Frost knows full well, the EU will move too”.

Barnier, for his part, warned of a possible no-deal Brexit if London fails to stick to the political declaration signed with the European Commission. He told The Times in June that there would not be an agreement “at any cost” and that “the UK has been taking a step back — two steps back, three steps back — from the original commitments”.

The two sides currently remain at loggerheads over the post-Brexit trade talks as Barnier and Frost are blaming each other for a stalemate. The EU official insists that a "new dynamism" is needed in the negotiations, while Frost argues that Brussels’ proposed deal "contains novel and unbalanced proposals which would bind this country to EU law or standards".

The fishery deal still remains the main sticking point of the talks which were launched in early March, with the EU seeking to retain access to British waters to fish there. Prime Minister Johnson, however, insists that “taking back control” over the UK’s waters is a key Brexit objective, vowing that Britain will become an "independent coastal state".