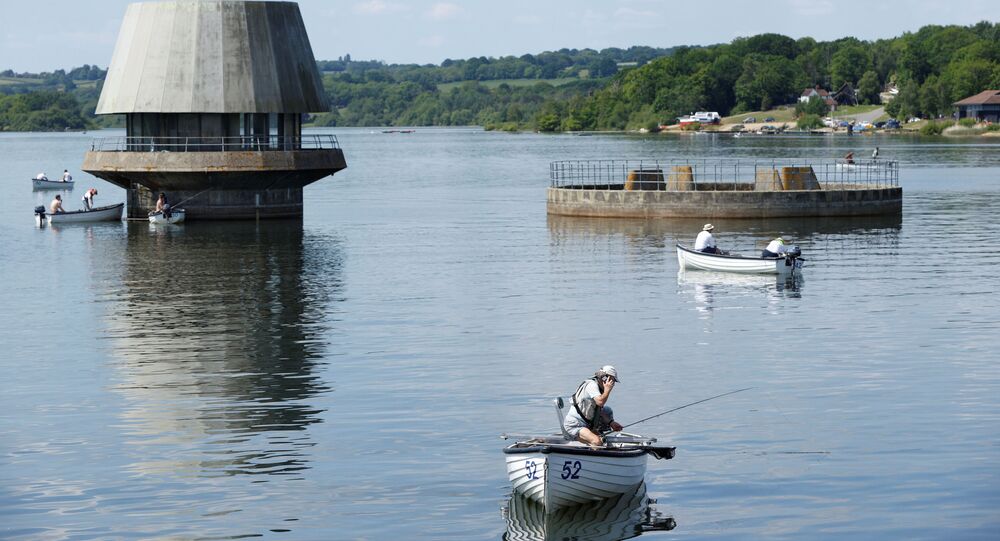 The EU has indicated its willingness to ease its stance on fisheries in the Brexit talks and reach a compromise, Reuters reported on Tuesday, quoting sources within the bloc.

The UK refuses to treat its fisheries as a bargaining chip in its Brexit talks with the EU, Britain's negotiator David Frost said on Wednesday.

The official underlined that any agreement has to accommodate the reality that the UK will maintain control of its own waters. Frost added that EU access to British waters will contradict the idea of Brexit.

Speaking of an agreement with the EU on the fisheries, the negotiator said it is fairly unlikely the two parties will reach a consensus by July, but vowed to continue working towards this goal.

"At the moment it seems very difficult to get beyond these issues of principle but we will keep trying. I'm beginning to think we might not make it by the 30 June, though we'll keep trying," he said.

© REUTERS / Francois Lenoir
UK, EU Reportedly Embroiled in New Spat Over Diplomatic Mission Status Amid Post-Brexit Tensions
Fishing has been a sticking point in the UK-EU Brexit negotiations as most of the catch from British waters goes to the bloc.

However, since the UK officially withdrew from the EU in January, it refuses to maintain the status quo, despite Brussels' wish to continue enjoying access to UK fisheries.

Nevertheless, an official within the bloc told Reuters that the EU is ready for concessions on the issue. The next round of talks between the bloc and the UK are expected next week.