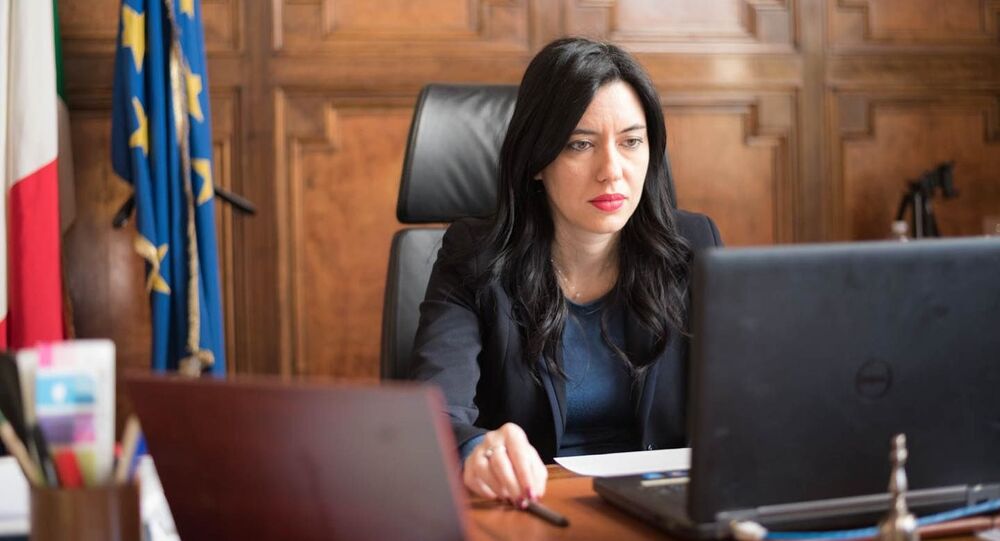 Police protection has been assigned to two other officials in Italy as emotions run raw in the wake of the exhausting lockdown as Italian regions struggle with the spread of the COVID-19 epidemic.

© REUTERS / Flavio Lo Scalzo
People walk at at Galleria Vittorio Emanuele II, as Italy eases some of the lockdown measures put in place during the coronavirus disease (COVID-19) outbreak, in Milan, Italy May 18, 2020.

Number of Active COVID-19 Cases in Italy Falls Below 50,000 - Authorities