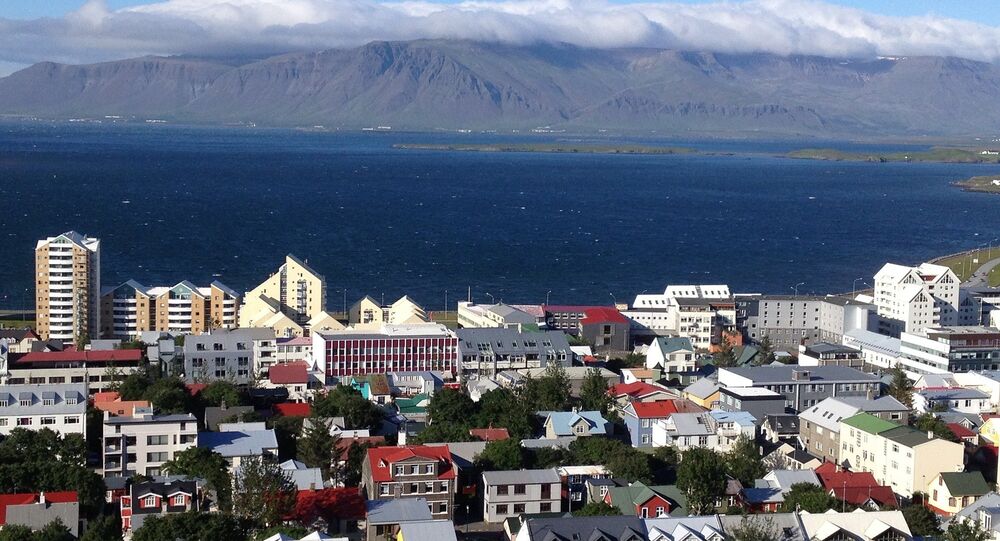 Is a Tourist Disaster Looming for Iceland Despite its Gradual Reopening?

Despite the gradual reopening of the Atlantic island nation, which has been attributed to a test-and-trace policy and a timely quarantine, Iceland will continue to self-isolate from the rest of the world, which spells a bleak economic outlook for a country which has become heavily dependent on tourism.

High schools, hairdressers, dentists and other businesses across Iceland are reopening Monday after six weeks of lockdown, after the tiny North Atlantic island nation of 360,000 purportedly managed to restrain its COVID-19 outbreak.

With 1,799 cases of the virus and a mere 10 fatalities, the number of newly infected has fallen from 106 at the peak of the epidemic to the single digits.

None of a random sample of 848 children below the age of 10 tested positive, which prompted the Icelandic authorities to decide to keep schools for children under 16 open.

Altogether, 19,000 people were quarantined for two weeks, while everyone else carried on as usual. Primary schools remained open, as did some cafes and restaurants, provided that they following social distancing rules.

From Monday onwards, gatherings of up to 50 will be permitted, high schools and colleges can resume classes and all businesses except bars, gyms and swimming pools can reopen.

“I didn't expect the recovery to be this fast”, Iceland's chief epidemiologist, Thorolfur Gudnason, told the newspaper Visir, praising fellow Icelanders for following the government's advice and guidelines.

Having confirmed the first case on 28 February, Iceland, unlike most European nations, abstained from introducing nationwide lockdowns, instead relying on a test-and-trace policy to locate and isolate possible infectees, even those with no symptoms. While the infected people and their contacts were quarantined, the rest of the population was not forced to stay inside, only urged to take the necessary precautions without the near-total social and economic shutdowns enforced virtually everywhere else.

Over the course of merely six weeks, Iceland managed to test almost 50,000 people, which is more than 13 percent of the population, the highest proportion of any country in the world. While several bigger countries, such as the UK, initially took the same blanket test-and-trace approach, ultimately they had to give up, as the number of cases rapidly overwhelmed the testing capacity.

Merely 0.6 percent of the Icelandic population were identified as “silent carriers” of the disease with only mild symptoms or none at all. According to preliminary data, only a third of them infected someone around them, which is much fewer than symptomatic patients.

Despite the gradual reopening, the island nation will continue to self-isolate from the rest of the world, and everyone arriving from abroad is facing a fortnight-long quarantine, which spells a bleak economic outlook for a country that is heavily dependent on tourism. In the years prior to the coronavirus crisis, tourism accounted for upwards of 10 percent of the country's GDP.

So-far, Icelandair, Iceland’s best-known airline and the backbone of the country’s tourism industry, is facing mounting challenges due to the coronavirus. The company has embarked on one of the largest round of layoffs in Icelandic history, with 95 percent of its workforce furloughed for the time being.