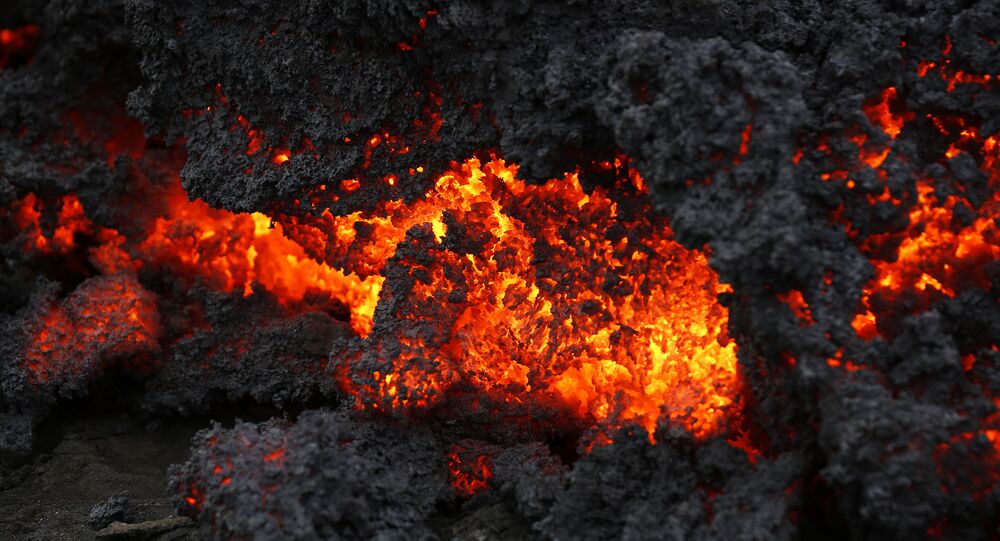 Volcanoes on Iceland's Reykjanes peninsula have not erupted since the 12th century, almost 800 years, and have over a short period experienced over 8,000 earthquakes as the land uplifts, indicating that the region is becoming active again.

Rising volcanic activity on the Reykjanes peninsula in Iceland could potentially result in causing disruptions for over 300 years, scientists have warned, according to the Guardian. Not having erupted in 800 years, the region is reportedly becoming active again as land uplifts of 10cm are occuring due to underground magma intrusions, according to Icelandic Meteorological Office (IMO).

Sigríður Magnea Óskarsdóttir, a specialist in natural hazards at the IMO, said to inews that currently, the volcanic activity is "unusual".

"There were eruptions in the Reykjanes peninsula 800 years ago, but in our lifetime, what we are experiencing is very unusual", he said.

If the peninsula sees volcanic activity, eruptive episodes locally known as "fires" can occur, creating fissures of up to 8km in length in the earth that spew lava. These "fires" could possibly cover large areas of land in lava, as it happened between 1210 and 1240 when an area of around 50 square kilometres was affected.

The possibility of new eruptions reportedly puts the nearby town of Grindavik in the most serious danger, as there is a geothermal power plant located in the area, and lava covering this region could be a "worst-case scenario", Kristín Jónsdóttir of the IMO warned.

Dave McGarvie, a volcanologist at Lancaster University, suggested when speaking to the Guardian that, if such activity takes place, the international airport and metropolitan area of Reykjavík could be affected.

'Wind direction during times of ash production is critical – anything with a slight northerly aspect is going to cause problems for the international airport and the metropolitan area of Reykjavík,' McGarvie said.

The most recent volcano eruption was seen in Iceland in 2010, when the Eyjafjallajökull eruption spewed a large ash cloud across the big part of Europe, disrupting international travel for many days.