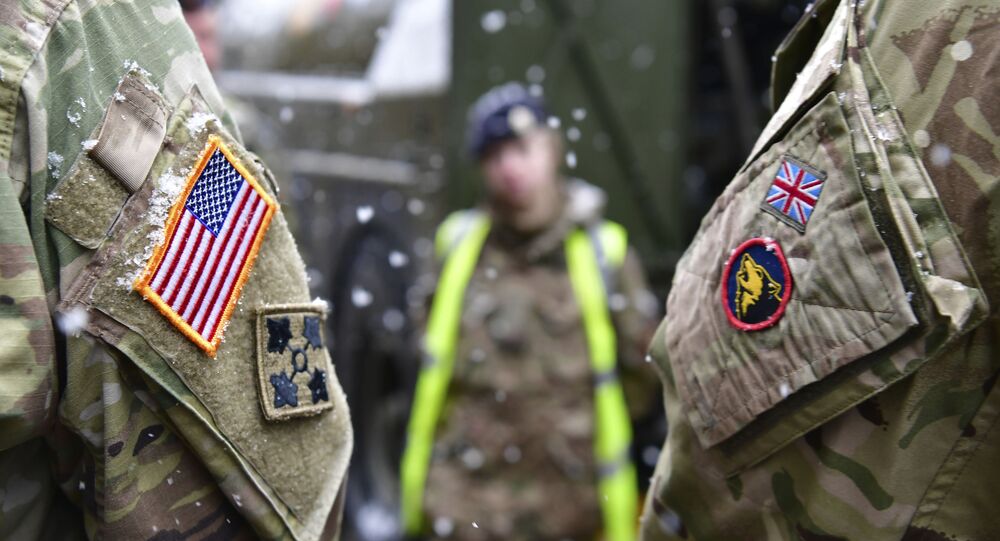 In 2010, the Bundestag voted to remove US nuclear bombs from Germany. In 2017, the German government's deputy spokeswoman, Ulrike Demmer, advocated nuclear weapons on the country's territory, saying that there "remains a need for nuclear deterrence".

The US secretly modernized nuclear weapons deployed in Büchel, Germany, in the fall of 2019, Spiegel reported.

According to the report, at the end of August 2019, the US Air Force flew around 20 B-61 nuclear weapons on a military transport C-17 'Globemaster' aircraft from Büchel Air Base in Rhineland-Palatinate to the United States for two days to install new software.

The plane reportedly belonged to the 62nd Airlift Wing in Tacoma, Washington, the only US squadron that is allowed to transport nuclear weapons and their components. The US government reportedly informed Germany shortly before the planned modernization.

The Büchel-based bombs are considered a part of nuclear-sharing arrangements, however, their existence is not officially confirmed by Germany or the US, and the location of the bombs remains an official state secret.

The nuclear-sharing arrangement reportedly allows NATO member states without nuclear weapons to participate in planning and training for the use of nuclear weapons, according to DW.

"We need to understand that some countries still consider nuclear weapons as a means of military conflict, as long as it is so, and there is a threat to Germany… there remains a need for nuclear deterrence, it is provided by NATO. We believe that dialogue and negotiations with the countries that possess nuclear weapons are the only correct way", she said during one of her press briefings at the time.

Not everyone favours the idea of hosting US nuclear weapons in the country. Martin Schulz, the leader of the German Social Democrats (SPD) party and a former candidate for the post of German chancellor, stood with the idea of removing the bombs from Germany during his election campaign.

German politician and Bundestag member Dietmar Bartsch advocated the withdrawal of the US nuclear weapons from Germany in 2019, when US Ambassador Richard Grenell offered to remove American troops from the country.

In March 2010, Germany's parliament, the Bundestag, passed a resolution to have American nuclear weapons withdrawn from the country.

The Spiegel report followed March allegations that the US was set to update its nukes in Germany in the near future.