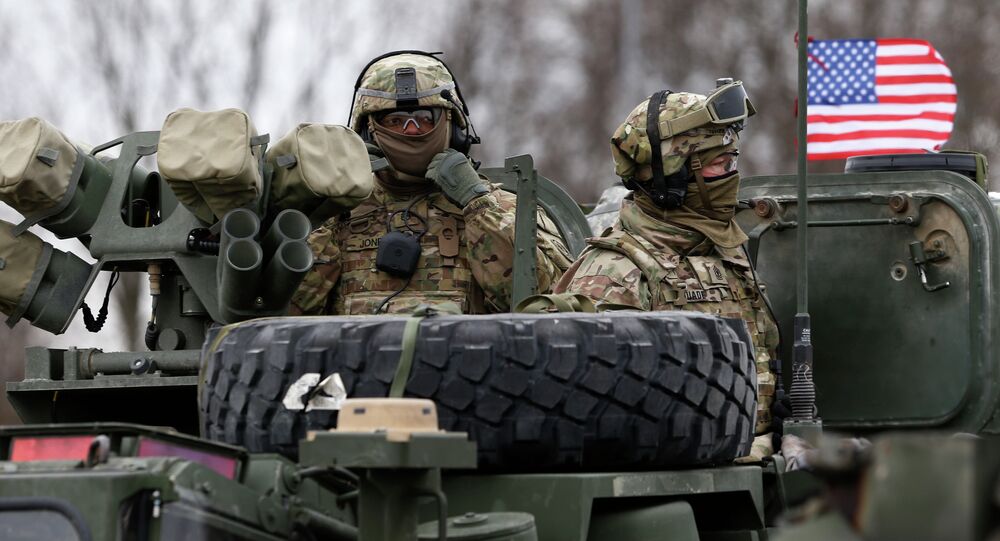 US Ambassador Richard Grenell’s renewed criticism of Berlin’s failure to spend more on defence and praising an idea to withdraw American troops from Germany has prompted a backlash in one of Washington’s key allies in Europe. The head of the left-wing party Die Linke’s parliamentary group has welcomed this idea.

Member of the German Parliament Bundestag Dietmar Bartsch has told the German editorial network RND that the German government should “absolutely accept” US Ambassador Richard Grenell’s offer and not only discuss a plan to pull out US troops from Germany but also try to get rid of Washington’s nuclear weapons in the country.

He insisted that they should take them back home and not to Poland, noting that the latter scenario “would be another dramatic escalation in relations with Russia, which does not coincide with European and German interests”.

However, not everyone on the left wing of the German political spectrum seemed to like the idea. German MP Carsten Schneider, who represents the Social Democrats, called Grenell’s statements, which echoed an earlier remark by US Ambassador to Poland Georgette Mosbacher, “completely inappropriate for allies”. He stated that Germany cannot be blackmailed, and that the "general's pose wears off”.

The criticism was prompted by Grenell’s recent interview with the German news agency DPA, in which he stated that it was “insulting to expect that the US taxpayer pays for more than 50,000 Americans in Germany, but the Germans use their trade surplus for domestic purposes” and backed Donald Trump’s idea to relocate troops from Germany to Poland.

Mosbacher earlier noted that Poland meets its payment obligation of 2% of GDP, as agreed upon within NATO, while Germany does not do that, so it would be better if American troops go to Poland.

Trump has persistently criticised Germany’s reluctance to comply with this voluntary goal since having taken office. He also previously suggested that a 2,000-strong increase to American forces stationed in Poland should be achieved at the expense of those based in Germany.

Meanwhile, US warheads deployed in Germany have been a point of heated debates within the country with many, including politicians from coalition junior partner, the SPD, demanding that US nuclear weapons be removed from its territory.