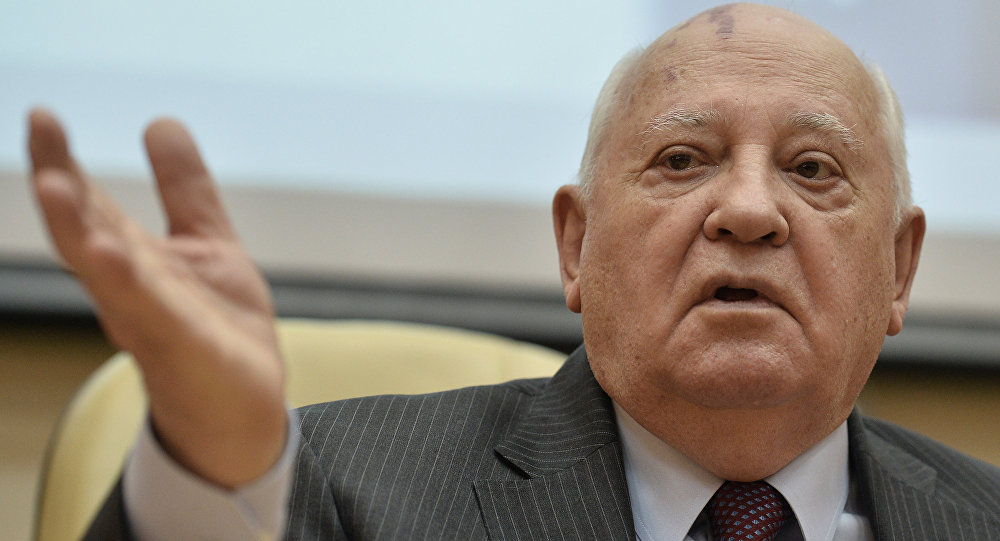 Earlier, Russian media reported that Mikhail Gorbachev had been taken to hospital with pulmonic fever, with the press service for the Gorbachev Foundation refusing to comment, at the time, on the former leader of the USSR’s condition.

The former leader of the USSR Mikhail Gorbachev, who is recovering after a recent illness, has visited the International Foundation for Socio-Economic and Political Studies, which he founded in 1991, to meet with friends and employees and bid farewell to the outgoing year 2019.

“I am glad for the opportunity to visit the Fund and congratulate all the staff. Some of my friends are here as well - writer Alexander Gelman, documentary film director Vitaly Mansky, corresponding member of the Russian Academy of Sciences Ruslan Grinberg, professor of Moscow State University Viktor Kuvaldin and other people I know well. We celebrated the upcoming New Year, summed up results and discussed plans for the future,” the 88-year-old former leader of the USSR said on Thursday.

He mentioned that he had already begun to receive New Year's greetings.

“Today I received a very good letter from Horst Teltschik, who was an assistant to German chancellor Helmut Kohl,” the politician said.

The head of the press service of the Gorbachev Foundation, Pavel Palazhchenko, noted that currently Mikhail Gorbachev, the only Soviet leader to have held the role of president, was feeling well, and will celebrate the New Year at home.

A week ago, media reports stated that the former Soviet leader had been hospitalized. Later, on 19 December, Gorbachev himself confirmed by telephone that he was in hospital recovering after treatment for pulmonic fever.

Gorbachev added that he was soon to be discharged as his treatment was essentially over. 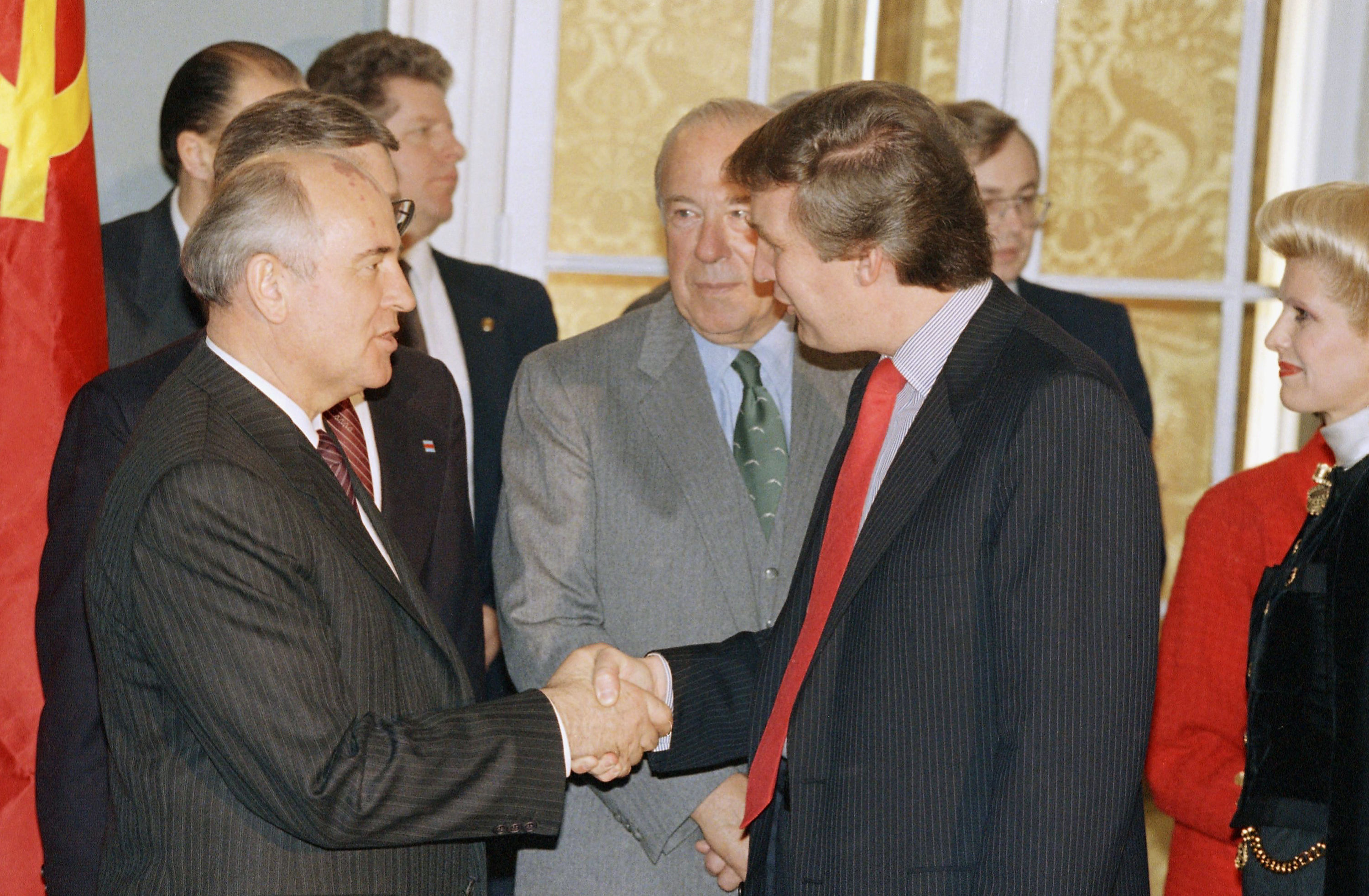 Mikhail Gorbachev became General Secretary of the Soviet Union in 1985, and served as the first and only president of the USSR between 1990 and 1991, after which the country ceased to exist.

On 8 December 1991, the leaders of the Russian, Ukrainian and Belarusian republics met in a state dacha in a Belarusian nature preserve and signed an agreement declaring that the USSR had ceased to exist. On 25 December, Gorbachev appeared on television and resigned, marking the formal collapse of the Soviet Union.

In 1990 Gorbachev received the Nobel Peace Prize "for his leading role in the peace process..."