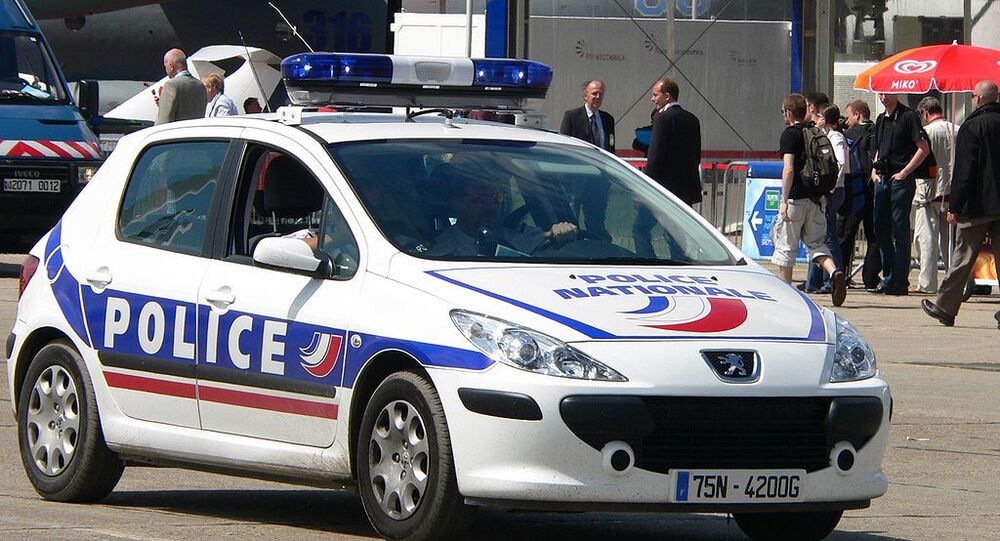 MOSCOW (Sputnik) - French investigators have found a flash drive carrying materials with Daesh terror group propaganda during checks at a house of the man who stabbed four colleagues to death at the Paris police headquarters earlier in October, media reported on Monday.

According to media reports, Michael Harpon, 45, converted to Islam some time ago and showed signs of radicalization, including anendorsement of a 2015 terrorist attack on Charlie Hebdo journalists, but was never formally reported.

On Thursday, Harpon attacked his colleagues at the prefecture of the police in the center of the French capital.

The probe into the murders that shocked France had been taken over by anti-terrorist prosecutors after it was revealed that Harpon, an IT expert, had shown signs of radicalization.

Harpon has reportedly worked as a computer scientist at the Paris police headquarters in the intelligence directorate since 1993. Harpon had possibly been experiencing professional frustration due to a lack of career growth. The reportedly deaf man had been requesting a sign language interpreter for months to try to get across his desire for a promotion.

*Daesh (IS, ISIL, ISIS, Islamic State) is a terrorist organization banned in Russia and many other countries.