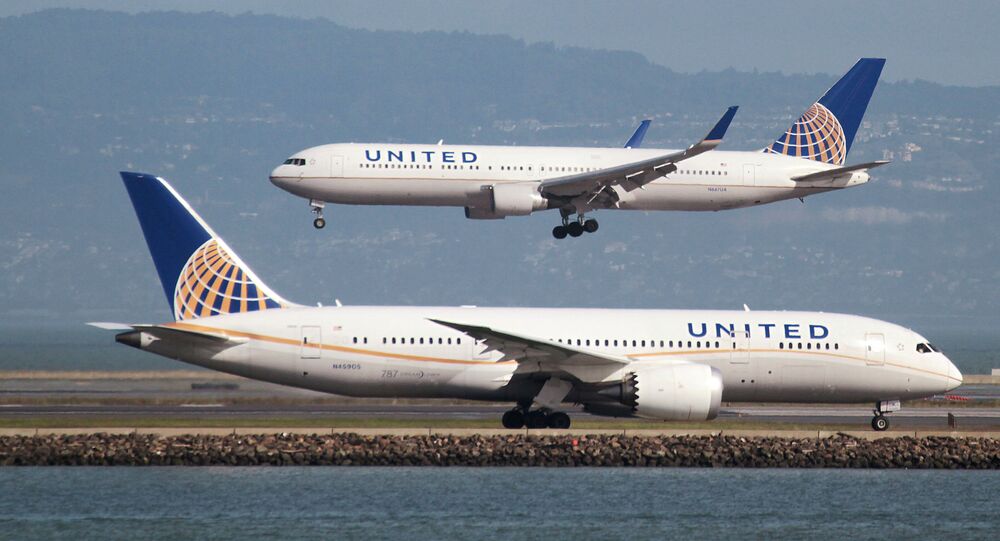 Two United Airlines pilots were arrested on Sunday at Scotland’s Glasgow International Airport after allegedly failing a breathalyzer test moments before the New Jersey-bound flight was expected to depart.

The pilots, Glendon Gulliver, 61, and Dan Kudirka, 45, were taken into custody under the UK Railways and Transport Safety Act, which “contains provisions relating to alcohol and drugs offenses in the shipping and aviation sectors,” according to CMS Law-Now.

Under the law, the alcohol limit for pilots is nine micrograms of alcohol per 100 milliliters of breath, which is half the limit for drivers in Scotland. Officials did not reveal the pilots’ blood alcohol levels.

Flight UA162 was ultimately canceled, and all passengers were provided with hotel and meal vouchers and booked on other flights.

Gulliver showed up on Tuesday in Sheriff Court in Paisley, Scotland, where he was charged. He did not make a plea and was granted bail. Kudirka was also released without charge before Tuesday’s hearing, a police spokesperson confirmed to ABC News. It is unclear whether Kudirka will remain employed with United Airlines.

In a recent statement, United Airlines reiterated that it has a “strict, no tolerance policy for alcohol."

"These pilots were immediately removed from service and we are fully cooperating with local authorities," the statement reads. United Airlines did not immediately respond to Sputnik’s request for comment.