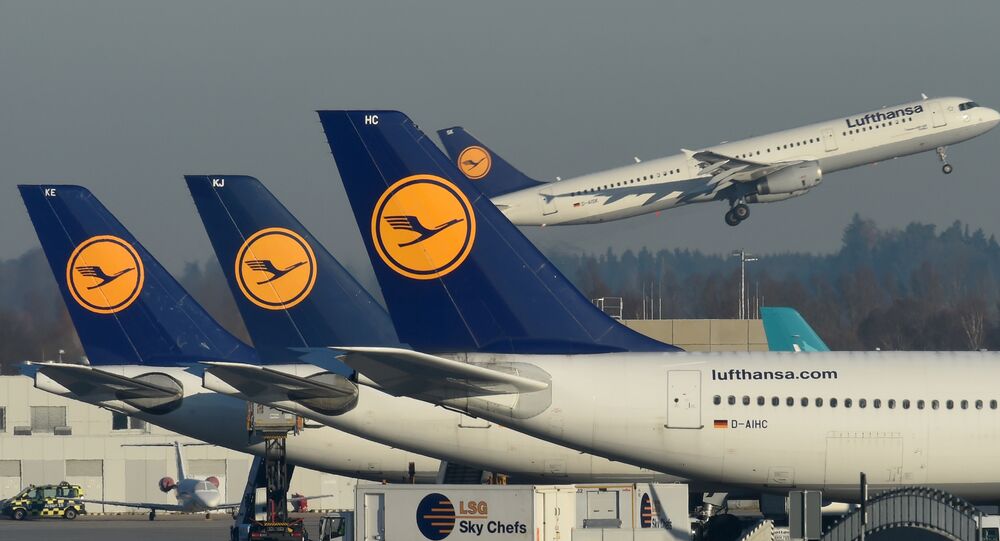 Tarik Sahibeddine was born on October 22, 1971 in Morocco. In his professional career, the boxer had 23 fights, in which he won 12, two of them by knockout, and suffered 11 defeats.

Two-time France boxing champion Tarik Sahibeddine neutralized a rowdy passenger of a Lufthansa flight, who tried to seize the plane, which was en route from Munich to Paris.

As journalist Arno Romero wrote on his Facebook page, the malcontent active aggressively and tried to enter the cockpit in order to force the pilots to change the course.

However, 46-year-old Sahibeddin prevented the hijacking as he threw the man on the floor and tied him, allowing the crew to successfully continue the flight.

Breaking: Last night, former boxer Tarik Sahibeddine restrained a passenger who attempted to hijack a Lufthansa flight from Munich to Paris. The man said he wanted to 'recover friends who were in Munich' and was arrested when the plane landed.

After the plane landed at Charles de Gaulle Airport in Paris, the offender was handed over to the authorities, and Sahibeddin received an ovation from other passengers and crew, the journalist said.

Seattle Plane Hijacker Could Learn to Fly From Video Games

'Quiet Guy': What Else Do We Know About Seattle Plane Hijacker?