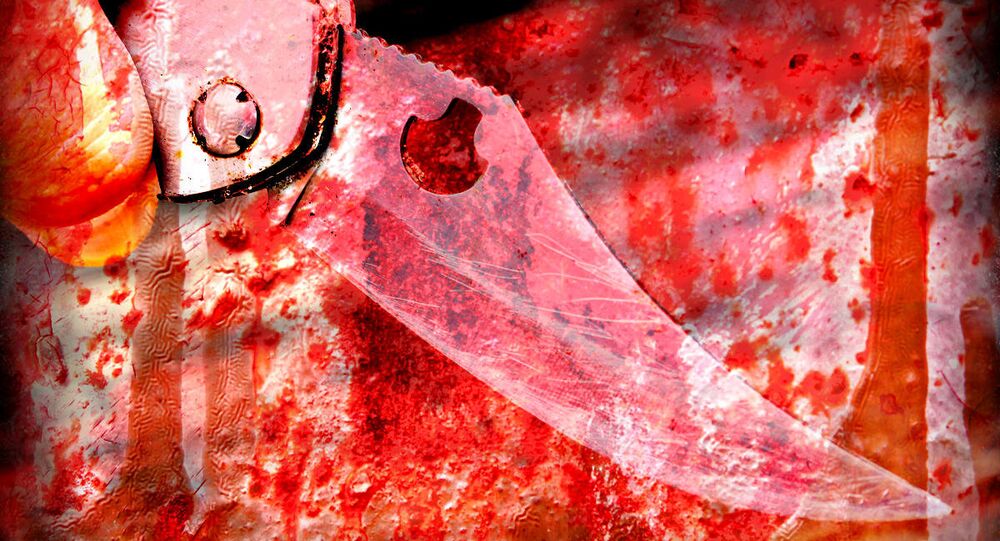 Between 2011 and 2017, 267 people were stabbed to death in Sweden, making knife attacks the deadliest type of violent crime.

Several Swedish cities and municipalities are facing blood shortages, which the authorities ascribe to an unlucky combination of factors including summer holidays and a wave of knife attacks.

Gothenburg, Sweden's second-largest city, is currently experiencing the most extreme shortage, to the point that volunteers have been urged to donate blood at healthcare centres in the city with SMS mailout. The biggest shortages are for blood groups O+ and A+.

One potential reason for the shortage is a recent wave of knife attacks in the city, according to Jan Holgersson, unit manager for clinical immunology and transfusion medicine at Sahlgrenska University Hospital.

“It can be trauma cases like the stabbings recently, but it can also be due to traffic accidents, major operations, or patients with blood disorders”, Holgersson said, as quoted by the daily newspaper Aftonbladet.

Fellow unit manager for the Sahlgrenska's blood bank GeBlod, Stefan Jakobsson, also named the recent wave of stabbings as one of the reasons.

“It leads to a huge pressure on us working at the blood station”, Jakobsson told Swedish Radio.

Another reason for the shortage is the summer holidays. Blood can typically only be used for up to six weeks after donations, and with many Swedes taking lengthy holidays over the summer season, regular donors are less likely to donate at this time.

Apart from Gothenburg, low levels of blood have been reported in other cities, such as Uppsala and Gävle.

In most areas, sufficient knowledge of the Swedish language is required, and it is up to the nurse to assess the the donor's skills. However, a Stockholm clinic, has bestowed the right to donate blood upon the speakers of English as well.

Despite the fact that shootings have increased sharply in Sweden in recent years, with 2018 becoming a record year with 45 deaths, knife attacks are still the deadliest method of violence. Between 2011 and 2017, 267 people were stabbed to death in Sweden, compared to 190 people shot using firearms.