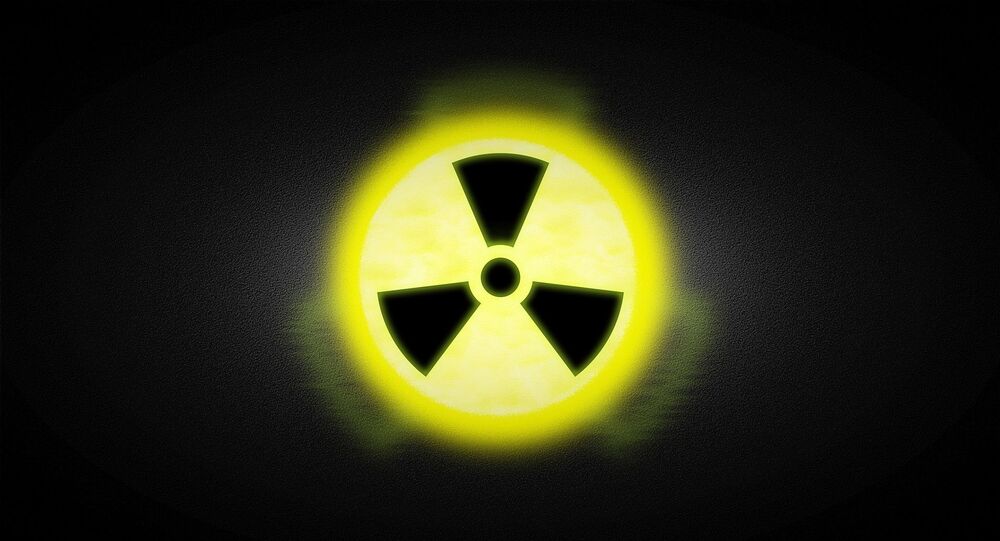 During discussions concerning environmental policy on 22 June, Swiss party FDP.The Liberals, which holds the third biggest share in the country's National Council, recognised the possibility of the country returning to nuclear energy in the future.

The party's statement said that at the moment there was no point in discussing the resumption of construction for new nuclear power plants, which was banned as a result of a 2017 referendum, but it stressed the need to avoid a "prohibition mindset". The party also noted that a principle of "technology neutrality" has been adopted in research devoted to finding a safer way to utilise nuclear energy in the future.

According to an earlier report by the Swiss TV channel SRF, the issue of nuclear energy’s future in the country was raised at the FDP.The Liberals' meeting due to concerns over continuing CO2 emissions and erupting green protests. While the country had adopted a strategy to switch to renewable energy sources by 2050, the protests urged the party to consider a return to nuclear plants, which emit no CO2, the TV channel reported. 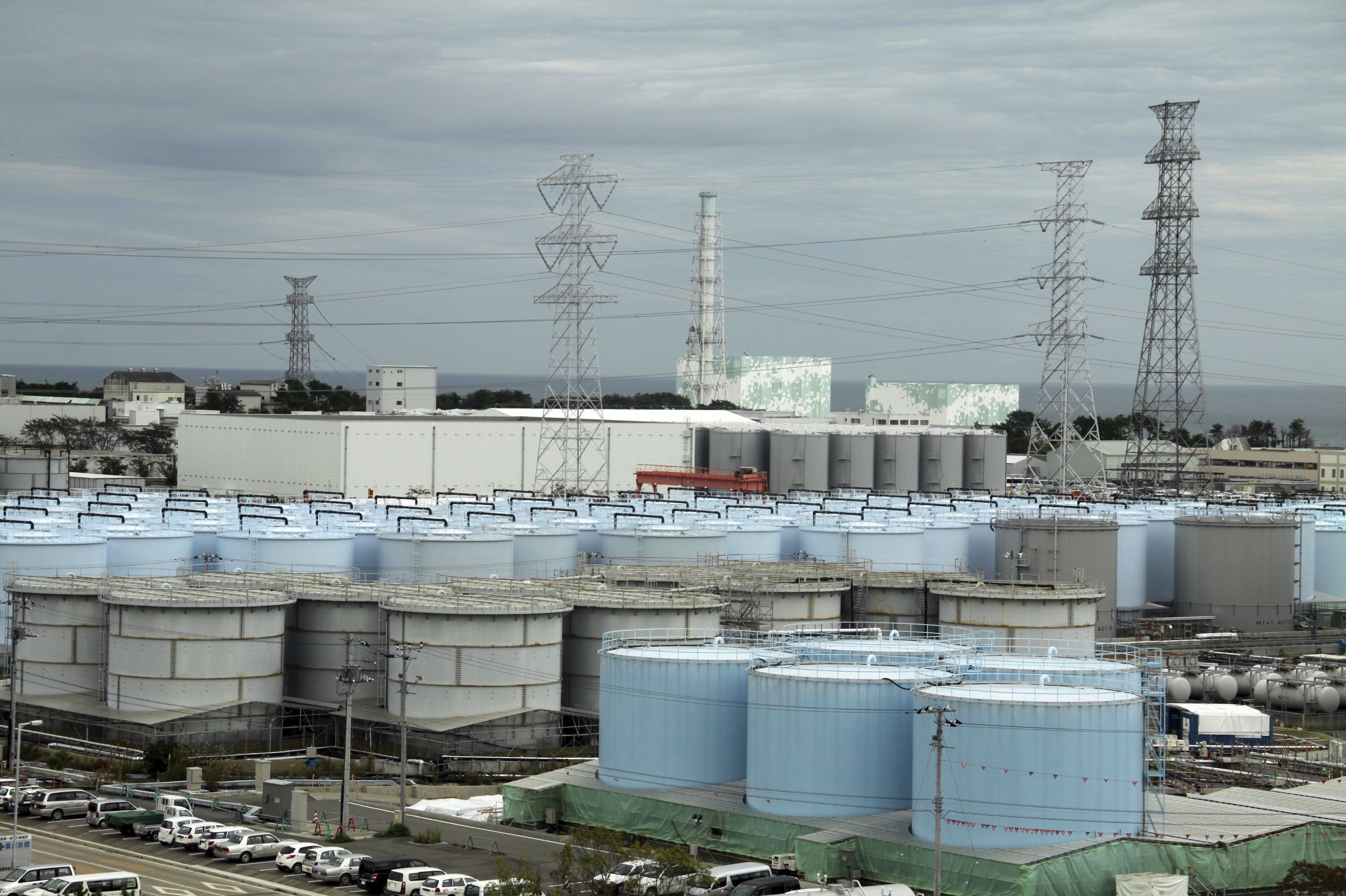 © AP Photo / Pablo M. Diez/Pool
In this Oct. 12, 2017, photo, ever-growing amount of contaminated, treated but still slightly radioactive, water at the wrecked Fukushima Dai-ichi nuclear plant is stored in about 900 huge tanks, including those seen in this photo taken during a plant tour at Fukushima Daiichi Nuclear Power Plant in Okuma, Fukushima Prefecture, northeast of Tokyo

Switzerland announced its decision to stop utilising nuclear energy in the wake of the Fukushima disaster in 2011. That year, the Japanese nuclear plant sustained damage as a result of a powerful tsunami, which led to leaks of radioactive materials and contamination of the nearby land and sea. The disaster became the second largest nuclear plant incident after the blast at the Chernobyl nuclear plant in 1986.

Following the Fukushima incident, several countries, including Germany, France, and Switzerland announced plans either to reduce the use of nuclear plants or to completely abandon using nuclear energy.