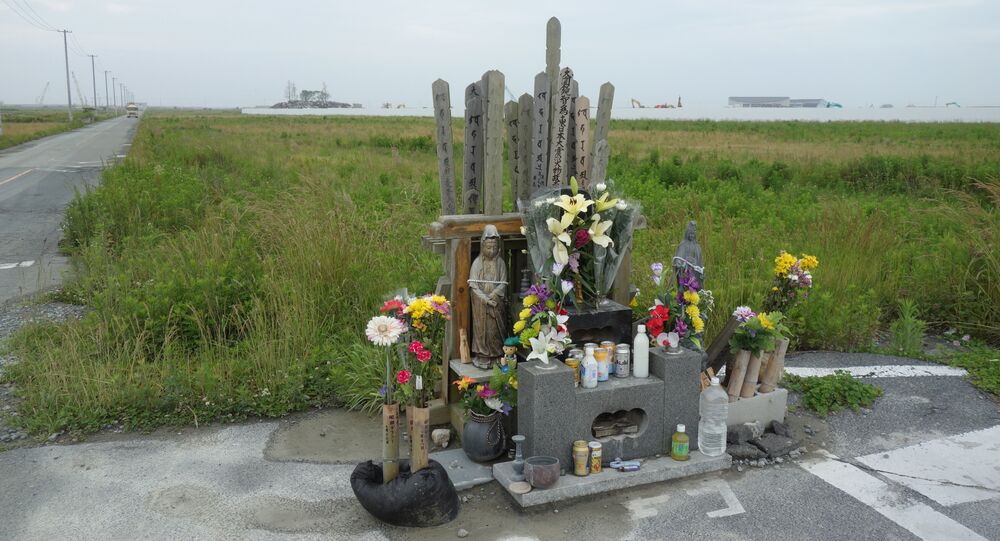 MOSCOW (Sputnik) – Former chairman of Tokyo Electric Power Company (TEPCO) Tsunehisa Katsumata said in court on Tuesday that a devastating tsunami that led to the 2011 accident at the Fukushima nuclear power plant could not have been predicted, NHK reported.

During the hearing, the former TEPCO chairman said that he was briefed in 2009 on the possibility of a tsunami by a TEPCO official who sounded very skeptical, adding that he believed in the quality of work of the Nuclear Power and Plant Siting Division and did not doubt existing safety measures, the NHK broadcaster reported.

© AP Photo / Pablo M. Diez/Pool
'Negative Effects of Chernobyl and Fukushima Are Striking' - Professor
Katsumata and ex-vice presidents of TEPCO Ichiro Takekuro and Sakae Muto were accused of professional negligence resulting in death and injury, but all of them denied the charges.

The prosecutors argued that the top management was fully responsible for ensuring security at the nuclear plant, the broadcaster added.

The court hearings will proceed with statements by the families of those whose deaths are linked to the nuclear accident.

In March 2011, a 9.0-magnitude offshore earthquake triggered a 46-foot tsunami that led to the accident and shutdown of the plant. The accident is considered to be the world's worst nuclear disaster since Chernobyl in 1986.