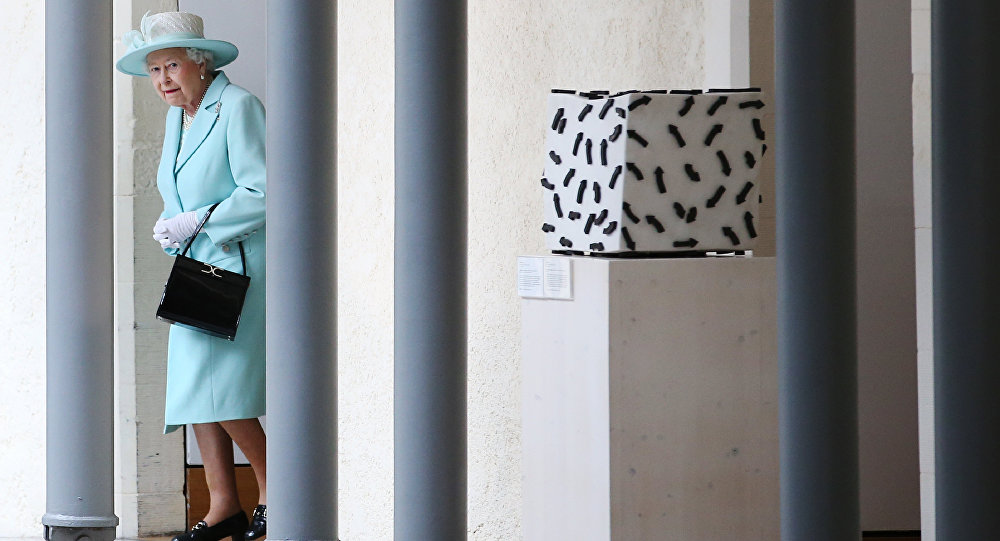 One of the world’s most famous royal residences, Buckingham Palace, has reportedly faced the same issue plaguing many buildings in London as rodents tear along its halls. The battle against the invasion might prove to be quite a challenge as the British Pest Control Association revealed earlier that the beasts are growing immune to regular poison.

Queen Elizabeth’s Buckingham Palace called pest control to deal with a rodent invasion after a rat was spotted marching through the kitchens of the royal residence, The Sun reports. According to the outlet, the situation is said to have left the 93-year-old monarch “horrified”.

The tabloid cites an insider, who noted that mice and rats, which are problematic for London and its old buildings, in particular, have shied away from this very special house, build in 1703. According to this source, “staff in the lower quarters especially have become quite used to seeing little brown mice tearing along the corridors”. The insider admitted that there is not much that can be done.

“Council pest control did come in to put down poison and examine the problem. Staff, particularly kitchen workers, were given elementary training in how to stop them spreading. Obviously, hygiene is a ­priority, as are simple things like shutting cupboard doors and sweeping away any crumbs or bits of food”, the whistleblower noted, adding that rats have been spotted near the kitchens, “which clearly isn’t ideal”.

The Sun points out that last year it reported about so-called “super-rats”, which were spotted in the British capital. They were said to be larger than average rodents and immune to over-the-counter poisons. The outlet cited a spokesperson for the British Pest Control Association as saying that rats had grown increasingly immune to the pesticides used regularly against them.