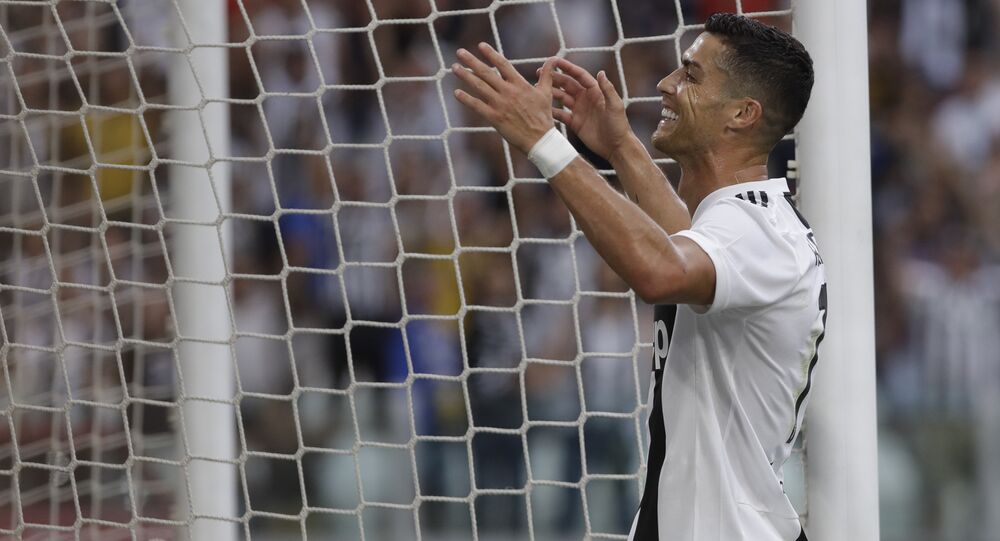 Ronaldo has yet to comment on the claim. The Juventus star striker has never hidden the fact that he is pro-Palestinian, expressing his support for Palestinians several times in the past.