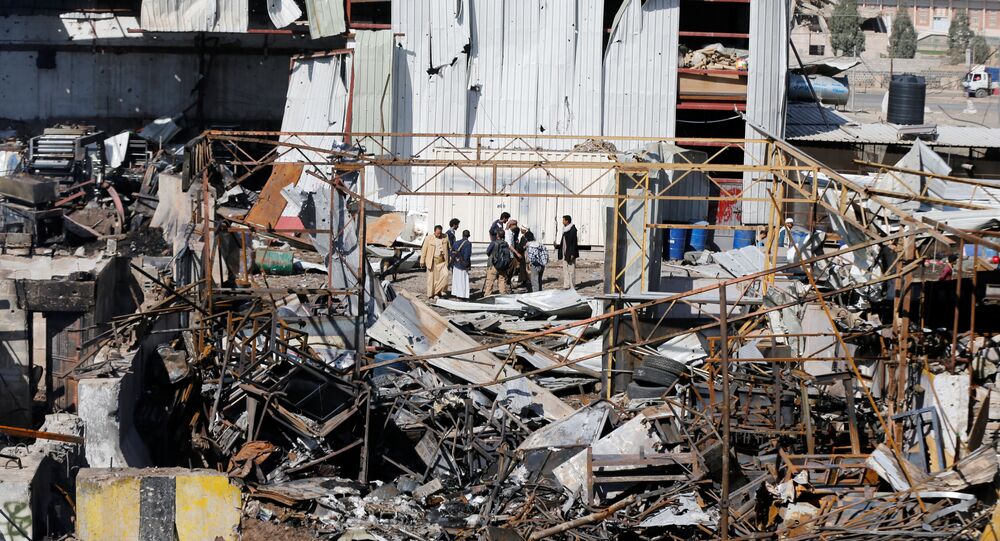 The statement comes a few days after the investigative website Disclose reported the “massive use” of French-made weapons, including tanks, helicopters and fighter jets, in war-torn Yemen.

France's Armed Forces Minister Florence Parly has again rejected reports about the use of French-made weaponry in the Yemeni conflict.

“To my knowledge, French weapons are not being used in any offensive in the war in Yemen. I do not have any evidence that would lead me to believe that French arms are behind the origins of civilian victims in Yemen,” Parly told France’s Radio Classique.

She spoke after Radio France and investigative reporters from the NGO Disclose claimed earlier this week that they had obtained a classified 2018 report which documents the French weapons being used in the war in Yemen.

The leaked report specifically contains a map titled “Population under threat of bombs”, which singles out the deployment of 48 CAESAR guns near the Saudi-Yemeni border. According to the document, at least 129 such howitzers are due to be delivered to Saudi Arabia by 2023.

© REUTERS / Faisal Al Nasser
Five British Commandos Injured in Secret Operations in Northern Yemen – Reports
In a radio interview in February, Parly insisted that the French military had “recently sold no weapons that can be used in the Yemeni conflict”.

The statement echoed Parly’s remarks last October, when she claimed that French weapons “have not been used against civilians”, quipping that “we don’t sell weapons like they’re baguettes” and citing France’s “relatively modest” arms exports to Saudi Arabia.

Since 2015, Yemen has been engulfed in a violent conflict pitting the government, headed by President Abd Rabbuh Mansur Hadi, against the Shiite Houthi movement backed by army units loyal to former President Ali Abdullah Saleh.