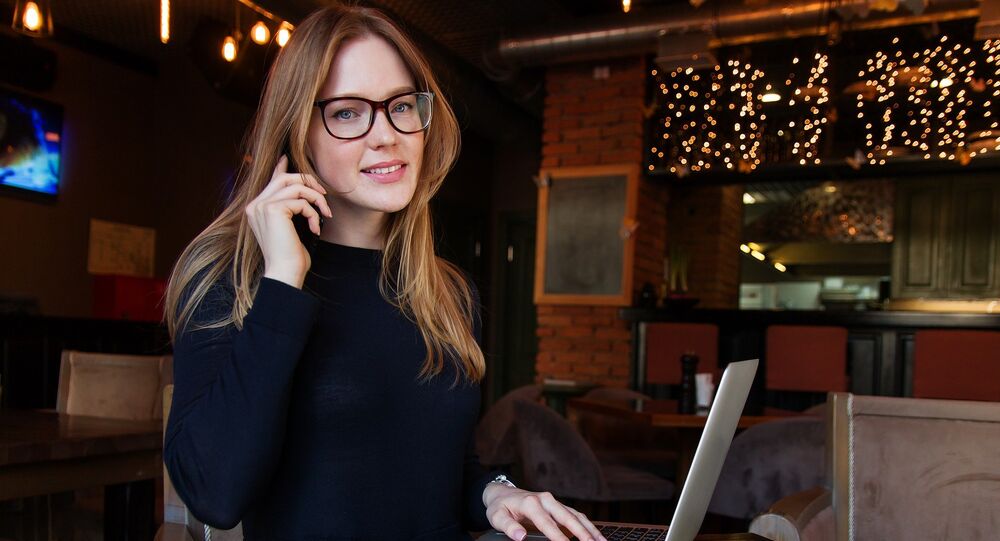 'MEP Would Hire Eastern Girls, They'd Do Anything for Western Passport' - Claim

A group of European Parliament (EP) employees has launched a website called MeTooEP.com who claim not enough has been done to protect workers from harassment and "time is running out."

Although the European Parliament rapidly responded to allegations of sexual abuse experienced by staffers and in October 2017 adopted the 'Resolution on combating sexual harassment and abuse in the EU', to a group of workers it wasn't enough.

Those behind the MeTooEP.com website argue that the European body is still to a taskforce of independent experts, a mandatory training warning against sexual harassment for the MEPs and persons in high positions and an anti-harassment committee with doctors as full members to provide an appropriate medical support to the victims.

Anonymous testimonies telling stories of sexual harassment inside the walls of the European Parliament appear on the website.

One of them describes an experience of an EP worker with her MEP, who reportedly told the woman she "he only hired Eastern girls because they 'would do anything for a western passport'."

"Another time he asked me about my plans for Christmas break. I replied by telling him that I planned to visit my family for Christmas. He laughed at me and said that I must be stupid because I am obviously not capable of getting myself 'a man who will buy me a seaside Christmas holiday'."

Another story spells out a situation allegedly taking place in an EP elevator in December 2017, experienced by an EP intern.

"In the first days of my new appointment, I got into the elevator and inside was a man I did not know. He looked at me up and down and then proceeded to tell me that there weren't many beautiful women in the European Parliament, and that since I was new I should take the opportunity to "taste his pancakes". I looked at him, quite stunned by what I had just heard him say. He didn't seem to care about my obvious discomfort and kept getting closer and closer to me. He then told me that "pancakes should be eaten in the morning" and that I should absolutely taste them in his place," the testimony read.

While a range of celebrities and public figures blasted sexual abuse by well-known actors and officials, others backed the accused against the allegations and their implications.