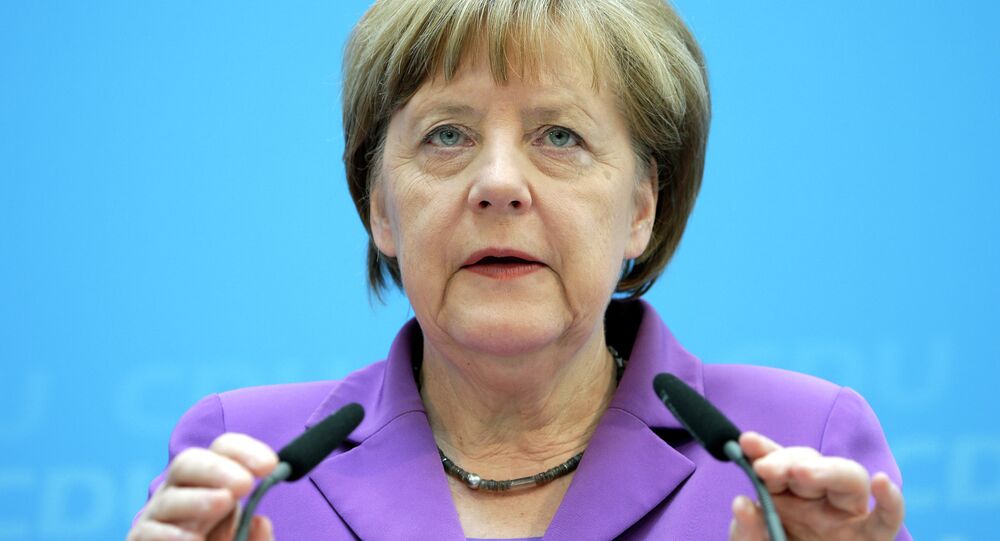 German Chancellor Angela Merkel has said her country will stay in the nuclear deal with Iran following the US decision to pull out.

"As for the Iran deal, it is far from ideal but other options are even less stable," Merkel admitted. "That is why we will continue to respect this agreement," she told reporters in Beijing on Thursday after meeting China's Premier Li Keqiang.

The German chancellor, however, emphasized some EU businesses will be forced to wind down operations in Iran to avoid US sanctions. "Sanctions will likely lead some European companies to pull out of Iran," she told reporters.

Angela Merkel, who is visiting China, said it would be up to Beijing to fill in the trade vacuum after the United States announced historic, tough sanctions on Tehran over its alleged violation of a 2015 nuclear deal.

Iranian Supreme Leader Ayatollah Ali Khamenei, on an earlier occasion, laid out a list of demands for EU signatories of the nuclear pact, failing which Tehran could restart its atomic program.

Khamenei has accused Germany, France and the United Kingdom of staying silent over the course of two years while the United States violated the 2015 agreement.

US President Donald Trump earlier this month said his country would quit the agreement with Iran in a bid to negotiate a wider pact. The European Union, China and Russia have vowed to abide by the deal, which saw Iran wind down its nuclear activities in return for sanctions easing.