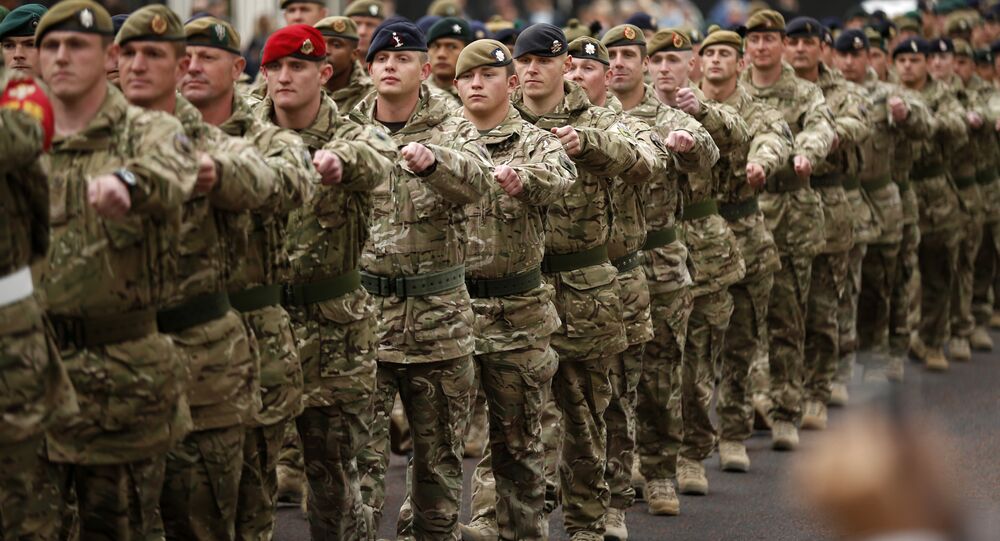 MOSCOW (Sputnik) - London risks losing leverage over EU Common Security and Defence Policy (CSDP) missions and operations in the post-Brexit period, and thus should seek to negotiate observer status in the EU planning and decision-making bodies on the issue, a report by the European Union Committee in the UK House of Lords said.

A new report "Brexit: Common Security and Defence Policy missions and operations" looks into the history of UK participation in joint endeavors and analyses possible ways to retain the input and influence that London currently enjoys from such cooperation with the bloc after Brexit.

"Under the existing model for third country participation, the UK will lose influence over CSDP missions and operations. To maintain engagement with the EU on wider security and defense, the UK should seek to negotiate observer status in the EU's planning and decision-making bodies," Baroness Verma, the chair of the EU External Affairs Sub-Committee, said.

© CC0
It's Not All Sour: What Brexit Means for the Bread & Butter of UK Food Industry
The Committee noted that the UK-EU negotiations had not yet focused on foreign policy and defense, and, "since this area of EU cooperation is largely intergovernmental," it remained unclear how negotiations on the issue would be structured and by whom they would be conducted.

The paper also expressed concern that the UK government had yet to elaborate on how its ambitious plans for future foreign policy and defense cooperation with the bloc could be put into practice, urging it to develop detailed proposals on the issue.

On June 23, 2016, the United Kingdom voted in a referendum to leave the European Union. Last March, UK Prime Minister May officially invoked Article 50 of the Lisbon Treaty, launching the process of the country's withdrawal from the bloc. The Brexit negotiations between London and the European Union started in June and are due to be completed by the end of March 2019.