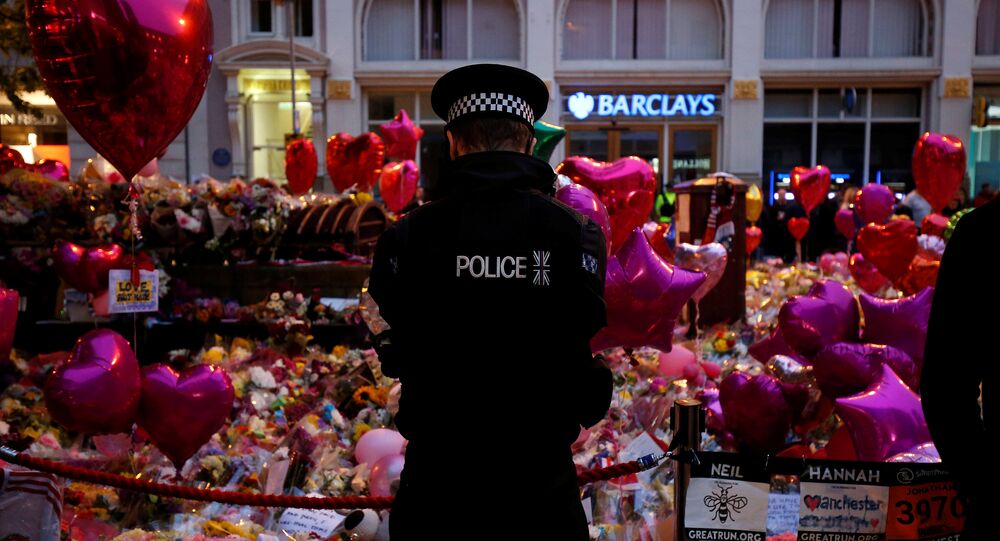 MOSCOW (Sputnik) - UK firefighters played almost no role in responding to the Manchester terror attack last May, as they arrived at the scene only two hours after the blast, an independent report, published on Tuesday, showed.

"Greater Manchester Fire and Rescue Service (GMFRS) did not arrive at the scene and therefore played no meaningful role in the response for two hours. That meant a valuable resource was not available to assist on the scene … There is not one single reason nor one individual that caused this failure. Rather, it was a combination of poor communication and poor procedures," the Kerslake Arena Review, commissioned by the Mayor of Greater Manchester Andy Burnham, read.

In contrast, police and paramedics were at the scene very briefly after the explosion to assist the wounded and others.

The United Kingdom has faced a number of terror attacks last year, most notably the attack on London's Westminster Bridge and parliament grounds in March 2017, and a concert bombing in Manchester.