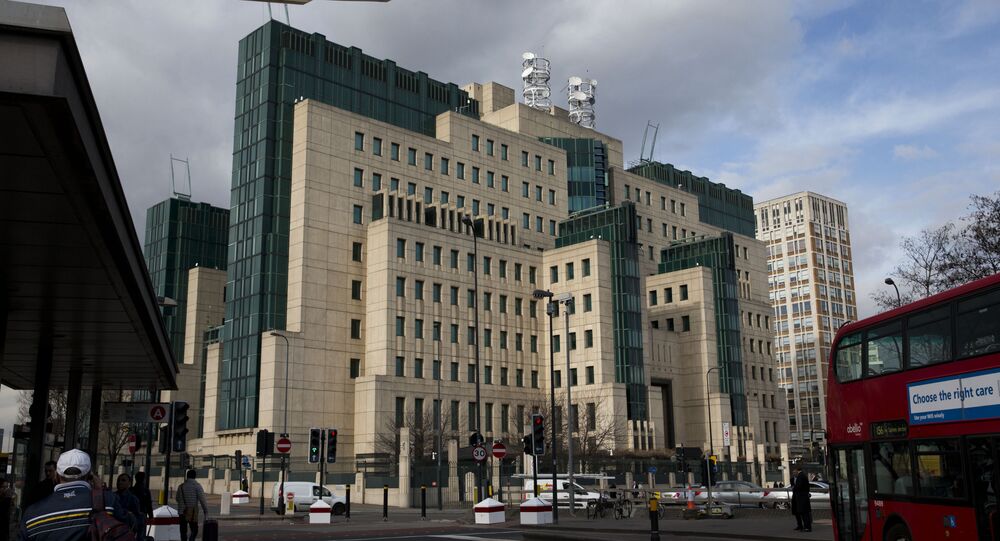 MOSCOW (Sputnik) - The UK intelligence services rehire its employees, who have been dismissed over staff reduction, in an effort to curb the terror threat in the country, local media reported.

The UK Government Communications Headquarters (GCHQ) has employed 200 former workers, while MI5 has rehired its seven ex-officers, The Telegraph said Saturday. MI6 will reportedly re-employ 73 officers, including three of those, who have received six-figure compensation packages.

The UK intelligence often engages external consultants and contractors, whose salary is estimated at about 144,000 pounds ($195,420) a year, two times higher than that of a staffer, the newspaper added.

© Sputnik / Evgenia Filimianova
EXCLUSIVE: Ex-Police Chief on Why Cuts Mean Theresa May Has 'Blood on Her Hands'
Members of the UK parliament are critical of the recruitment policy, describing it as "a very poor value for money" revealing a lack of adequate management, according to the newspaper.

In 2017, the United Kingdom faced a wave of terror attacks, including several car-ramming assaults at Finsbury Park, on London Bridge and Westminster Bridge, as well as the blast that occurred at the entrance to Manchester Arena at the end of US singer Ariana Grande’s concert.