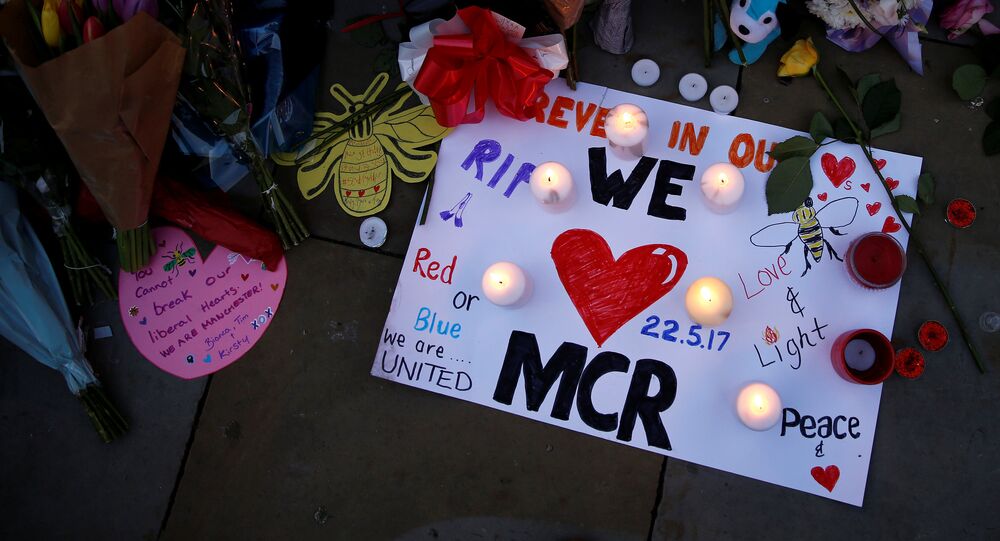 MOSCOW (Sputnik) – An independent review of the events and aftermath of the deadly terror act after the concert at Manchester Arena in May 2017 found cases of concerning behavior of media outlets in relation to families of the attack’s victims, former head of the UK Civil Service Lord Bob Kerslake, leading the inquiry panel, said on Friday.

"In a number of occasions, the media have approached families, and indeed door-stopped them, before those families themselves knew for certain what happened to their loved ones, and we think that is an issue of concern that needs to be explored. And we will want to talk further to the media about that issue before we produce our final report," Kerslake said during a press conference on the preliminary results of the review.

Another point of concern is the way media and social media handled the very quick spread of photos of the missing after the incident, Kerslake added.

The Mayor of Greater Manchester Andy Burnham, who had commissioned the non-statutory independent review, added that in some instances, the media outlets’ behavior was unacceptable in terms of distributed images and contacts to families of the tragedy’s victims.

© REUTERS / Peter Nicholls
Manchester Terror Attack Could Have Been Stopped, Government Report Finds
The panel also called on the UK public bodies to adopt the so-called Charter for Families Bereaved through Public Tragedy, which would guarantee respect for the bereaved families in the aftermath of similar tragedies.

The Kerslake Arena Review panel held meetings with over 170 people between October 3 and November 24 for the report.

The terrorist attack in Manchester took place on May 22 after the concert of US singer Ariana Grande, claiming the lives of at least 22 people and wounding almost 120 others.