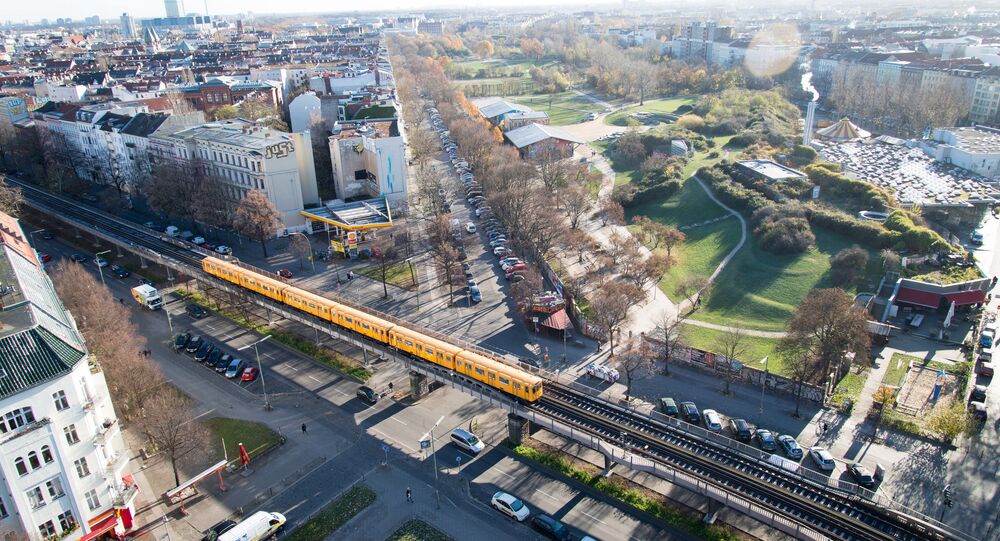 Police have arrested a 23-year-old Syrian for allegedly raping a pony at a children's zoo in Berlin; the man's crime was witnessed by shocked visitors who took a photo of the incident and handed it over to the authorities.

The incident occurred at around 3pm on Friday, November 3 at the Kinderbauernhof (children's farm) area of the German capital's Goelitzer Park. The man was spotted by a babysitter, who was visiting the zoo with a child.

"My babysitter was at Goerlitzer Park with our son when they witnessed the man carrying out a sexual act on the pony," a woman told the Berliner Morgenpost, adding that her babysitter had informed park staff about the incident but is unwilling to talk about it anymore because it was too traumatizing.

An employee of the zoo told the newspaper that the babysitter had taken a photo of the man as he committed the act, and immediately contacted park staff, who called the police. When he realized that he had been seen, the young man got off the animal and disappeared into the park.

Having seen the photo, park wardens found the man and apprehended him before he left the park; they then handed him over to police.

A favorite among young families, the children's zoo in Berlin is home to two ponies, two donkeys, half a dozen sheep and goats as well as about ten each of chickens, ducks and rabbits.

The zoo employee said that the rape is a "shame" and added that staff hope it won't leave a lasting impression on the park's reputation.

"Positive things happen here all year round. It's a shame that we are now being associated with such an incident."

"He [the suspect] is banned from our premises. If he comes back, we will report him. Something like this has never happened here before," she declared.