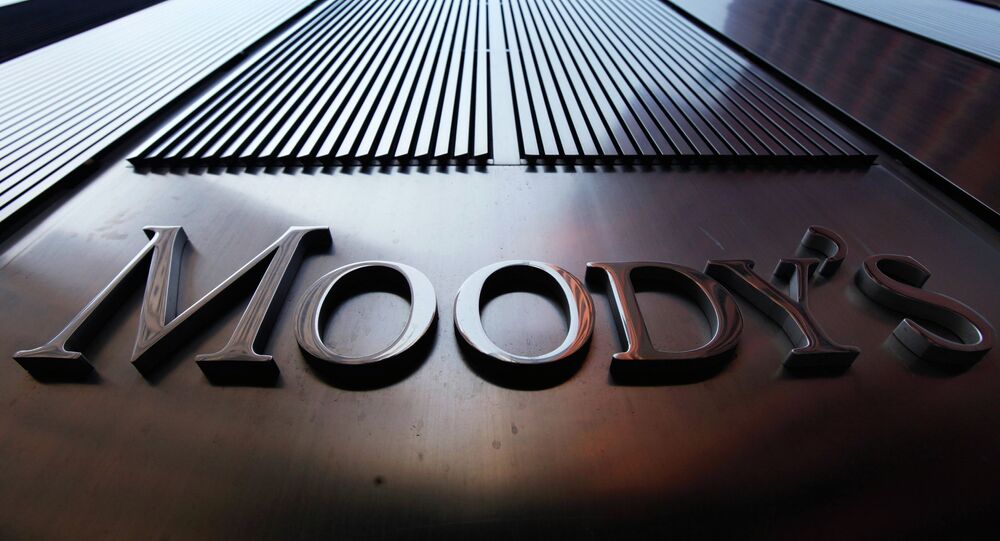 "Fiscal pressures will be exacerbated by the erosion of the UK's medium-term economic strength that is likely to result from the manner of its departure from the European Union, and by the increasingly apparent challenges to policy-making given the complexity of Brexit negotiations," it said.

© REUTERS / Peter Nicholls/File Photo
Theresa May Proposes Brexit Transition Period With EU
The agency said it was "no longer confident" that the UK government would secure a replacement free trade deal with the European Union, which "substantially mitigates the negative economic impact of Brexit."

The downgrade came hours after British Prime Minister Theresa May proposed to Brussels, during a speech in Italy, to keep existing trade terms for around two years after the cutoff date of March 2019 to avoid uncertainty.