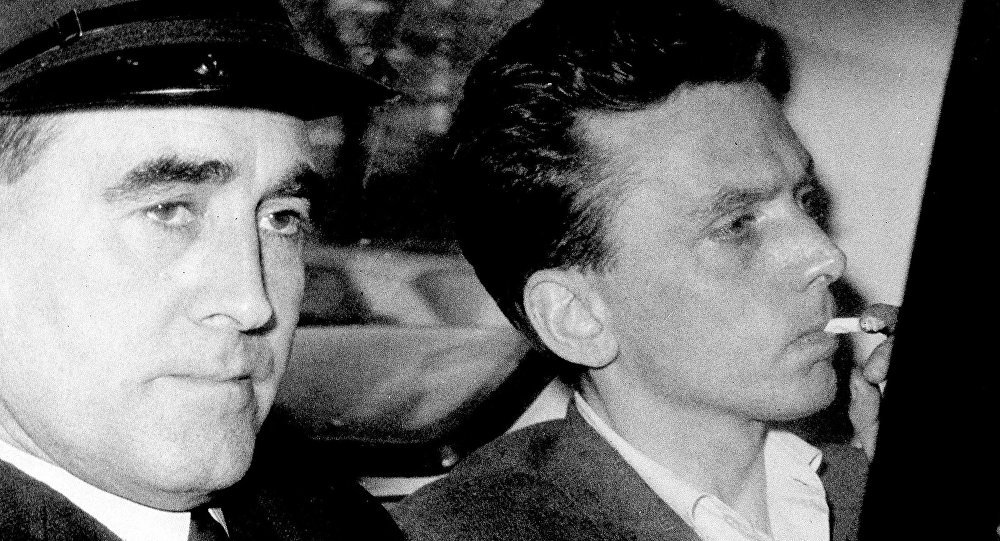 Manchester suicide bomber Salman Abedi's remains are lying alongside those of Moors Murderer Ian Brady in a "monster morgue" because nobody wants to claim them. Mosques and crematoria have refused to touch either body.

Abedi blew himself up in the foyer of the Manchester Arena on May 22, moments after a concert by American pop star Ariana Grande, killing 22 people.

© REUTERS / Police Handout
Salman Abedi, the bomber behind the Manchester suicide bombing, is seen in this image taken from CCTV on the night he committed the attack in this handout photo released to Reuters on May 27, 2017.

So horrific were his actions that mosques in the Manchester area refused to carry out a funeral for him or have anything to do with his remains.

Brady, who was 79, died of pneumonia a week earlier, on May 15. He had been incarcerated since 1966, when he was convicted of murdering three children. But he was believed to have killed at least five children with his partner in crime, Myra Hindley. 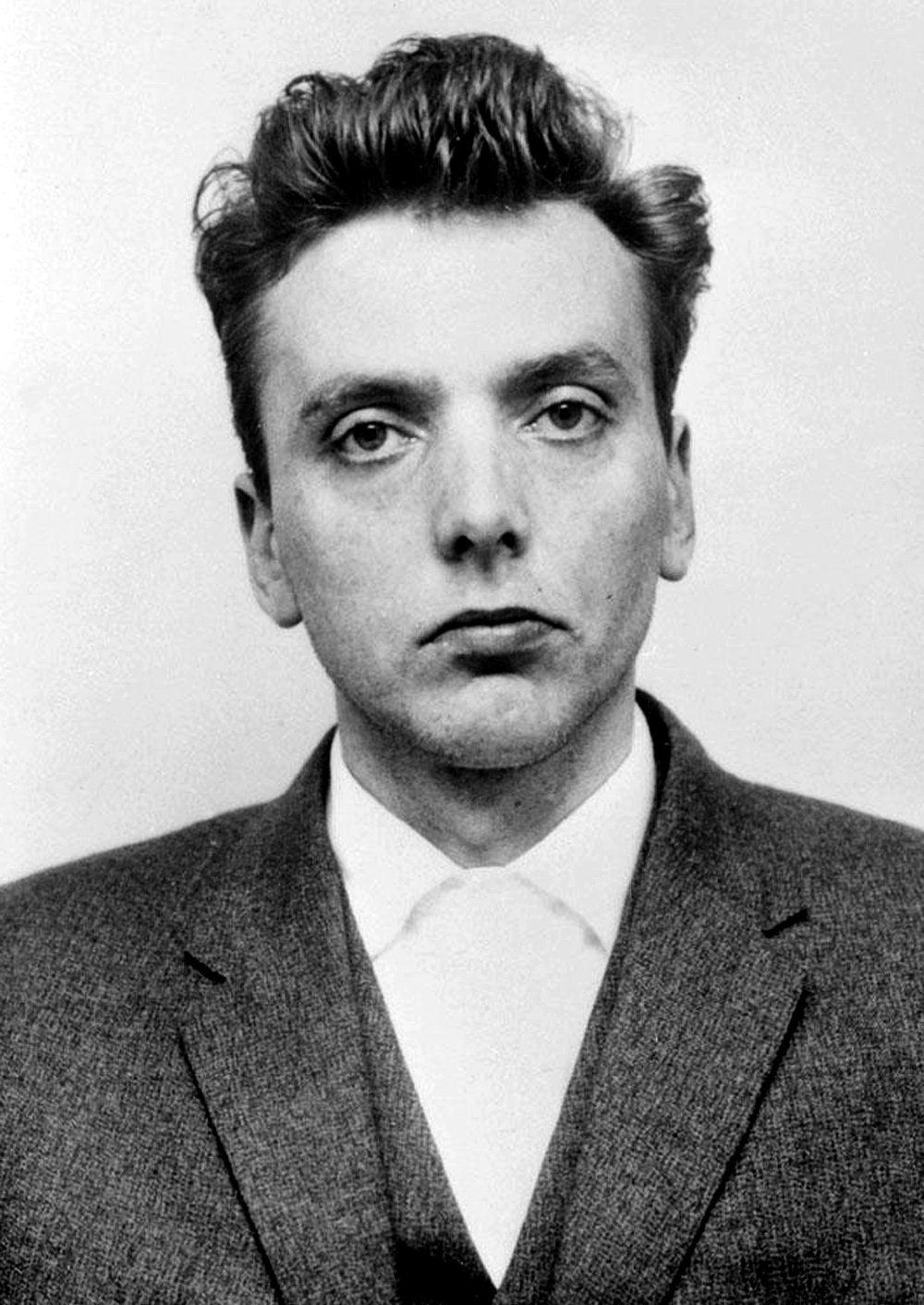 Brady and Hindley were known as the Moors Murderers because they dumped their victims on Saddleworth Moor, high above Manchester.

Because of the nature of their crimes — they had tortured the children and tape-recorded their ordeals — they were considered the most horrific British killers of the 20th century.

Brady died in Ashworth Hospital on Merseyside, and the local council has refused to have anything to do with his remains.

"We have not been approached by his executor to cremate his body. The simple answer, if asked, would be a no," said a Sefton Borough Council spokesman.

Glasgow City Council has also refused to take his remains, despite him being born in the city.

Several online petitions have been set up suggesting various ways of disposing of Brady's remains.

One suggests interring his remains in the grounds of Ashworth Hospital, a place he despised.

"Why can't we have his remains buried in a pauper's grave in the grounds of the one place he tried desperately to get out of? That place of course is Ashworth Secure Hospital. I think it would be a fitting place. Keep him there even in death. A true fitting degradation of his memory that he would not have liked," writes petitioner Brad Savidge.

Another petition calls for him to be buried in a landfill site, and a third suggests his ashes should simply be flushed down the toilet.

This is not the first time the authorities have struggled to know what to do with infamous criminals.

His funeral was held in secrecy at a crematorium in Coventry, 100 miles from the scene of his crimes in Gloucester, with only two relatives present and his son, Stephen, is understood to have scattered his remains on the beach at Barry Island in south Wales, the killer's favorite seaside resort.

In January 2016, Robert Black, a Scottish-born serial killer, died in jail in Northern Ireland. He had been convicted of murdering four little girls during the 1980s while driving a van delivering advertising posters around the country.

Nobody claimed his remains when he died of a heart attack, aged 68.

"In the absence of anyone claiming the remains of Robert Black, his ashes have been scattered at sea, without ceremony, beyond these shores," said a Northern Ireland Prison Service spokesman at the time.

"This has been done in accordance with the legal requirements for disposal," it added.

One of Black's victims was nine-year-old Jennifer Cardy, whose mother Pat showed astonishing dignity after his death.

But sometimes it can be beneficial to retain a body.

The Boston Strangler, Albert DeSalvo, died in 1973 and was buried in Puritan Lawn Memorial Park cemetery in Peabody, just outside Boston.

DeSalvo had always denied being the infamous 1960s serial killer, and the relatives of one of his victims, Mary Sullivan, were unsure of his guilt right up until 2013 when his body was exhumed and DNA tests proved he was the Strangler.

"It's a great day. This is now full justice for my aunt, Mary Sullivan," said her nephew Casey Sherman.