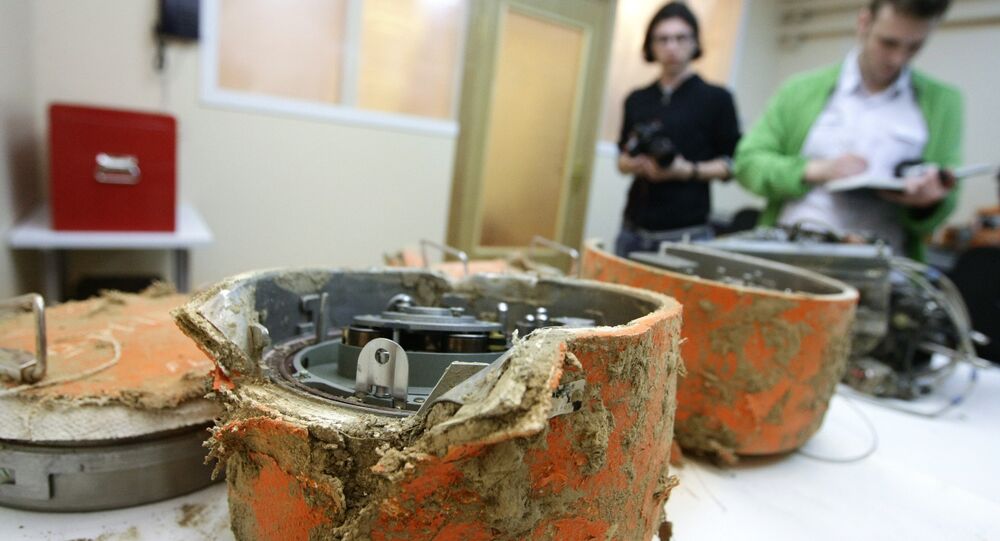 The plane of then-Polish President Lech Kaczynski crashed in 2010 because the flight's altitude was below the safe height, which caused a collision with a tree, Alexei Morozov, the chairman of the technical commission of the Interstate Aviation Committee (IAC), told Sputnik in an interview.

MOSCOW (Sputnik) — On April 10, 2010, Kaczynski's plane crashed as it attempted to land at an airfield covered in heavy fog near Russia's western city of Smolensk. None of the 96 passengers, including eight crew members and a number of high-ranking Polish officials, aboard the plane, survived.

"The accident was caused by the decrease in the altitude of the aircraft below the safe height of 100 meters [some 110 yards], when the crew had made such a decision despite the absence of visual contact with landmarks," Morozov said.

In 2011, the IAC published a final report on the results of the technical investigation into the accident. The report gave the crew’s decision not to route the plane to an alternative aerodrome as the direct cause of the crash. The report also outlined serious deficiencies in the way the aircraft’s crew was trained and how readiness for the flight was assessed.

© RIA Novosti . Ilya Pitalev
New, Never Before Published Evidence on Polish Presidential Plane Crash Uncovered
In September 2016, the new Polish commission investigating the crash near Smolensk voiced the first results of the inquiry. The experts said that the plane started to disintegrate in the air at a distance of 900 meters from the crash site and there were no final seconds of records at the recording devices.

In April 2017, the Polish commission released new results of its activities. The body put the blame for the crash on Russia's air traffic control officers. The revealed materials also stated that there was an explosion aboard the plane before it had collided with the ground. The IAC refuted the findings of the Polish commission, as the technical commission had not found out any impact of explosive materials on the aircraft. The IAC also refuted the statements about the seconds that had allegedly disappeared from the record.

According to the IAC, the Polish crew had been informed that weather conditions near Smolensk were not appropriate for the landing at the airdrome. However, the pilots continued to go into descent below the set altitude without notification of the group responsible for flight management.