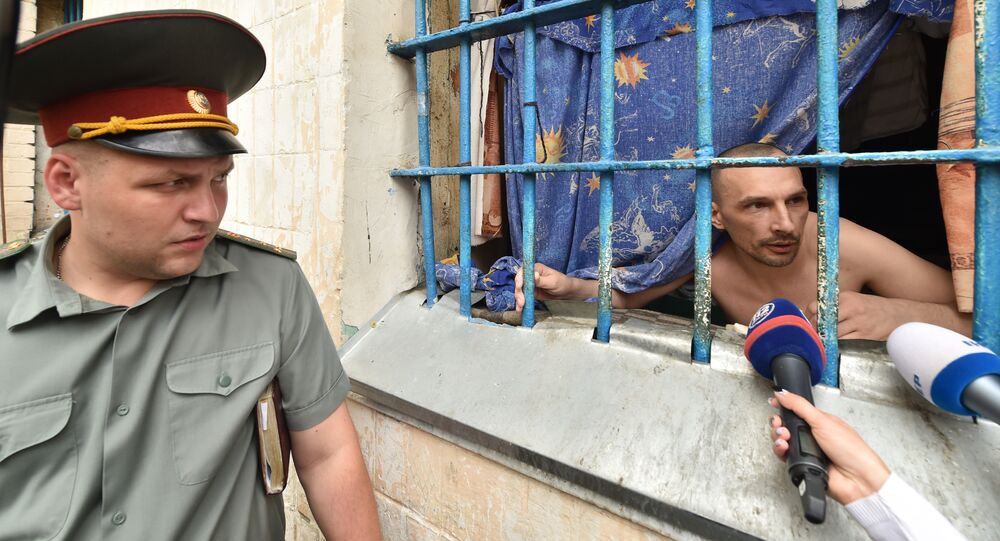 Applications to the European Court of Human Rights (ECHR) rose by a quarter in 2016, driven mainly by applications from Hungary, Romania and Ukraine, sharply underlining high levels of human rights concerns in each country.

In its annual report, the ECHR noted a "very large number of applications" from Hungary and Romania had served to increase the total received over the year by 23 percent. In particular, prisoners from Hungary and Romania applied to the court due to complaints about overcrowding, about which objections have been raised for some time. The two countries saw application rises of 95 percent and 108 percent respectively.

"These cases mainly concern conditions of detention. These are matters of priority, since they fall within the scope of article 3 of the convention, which prohibits inhuman and degrading treatment. They are also repetitive cases which reflect systemic or structural difficulties and require solutions. There are no immediate, quick fixes to respond to these situations," said ECHR president Guido Raimondi.

In Romania, the government has proposed the blanket pardoning of thousands of its inmates in order to alleviate the situation in its jails. The move would primarily affect people serving sentences under five years, except those serving time for sexual or violent crimes. Prisoners over 60, pregnant women and those with young children would have their sentences halved.

However, the government has been accused of planning to use the proposed emergency ordinance as a vehicle for aiding the release of allies. Liviu Dragnea, leader of the governing Social Democrat party, received a suspended sentence in 2016 for electoral fraud. He is due to appear on trial in late January in a separate case related to alleged abuses of power.

On January 27, the European Cooperation and Verification Mechanism published its report on Romanian corruption, finding it was still a "deep-seated societal problem with consequences for both government and economy," with question marks particularly hanging over judicial independence and "deficient legislative practice." These shortcomings allowed for the "sudden introduction of changes through parliament, bypassing better regulation and consultation." It also singled out the proposal, stating it could set back anti-corruption efforts. Thousands of anti-corruption protesters massed in Bucharest's University Square in response to the proposal.

In respect of Hungary, serious concerns were raised about the failure of the country's criminal justice system to respond adequately to incidents of racism, and of a lack of appropriate medical care for young children staying with her mothers in prison.

In Ukraine, one case in particular cited by the report also concerned a pregnant woman who gave birth and breastfed her baby in prison. The mother's conditions of detention and the fairness of her trial were questioned, and the Court raised concerns about the adequacy of the medical care provided for the child, who spent nearly six months in prison with its mother from the age of four days.

The applicant was also found to have been shackled to her bed during her stay in the maternity hospital, received inadequate food, and was held in a metal cage during the six court hearings she attended both before and after giving birth. Her son also did not receive proper medical care.

In all, 993 ECHR judgments were delivered in 2016. The Council of Europe members with the highest number of judgments finding at least one violation of the human rights convention Turkey (77), Romania (71), Ukraine (70), Greece (41) and Hungary (40).

The highest number of violations in 2016 related to the right to liberty and security (286), inhuman or degrading treatment (193) and the right to a fair trial.