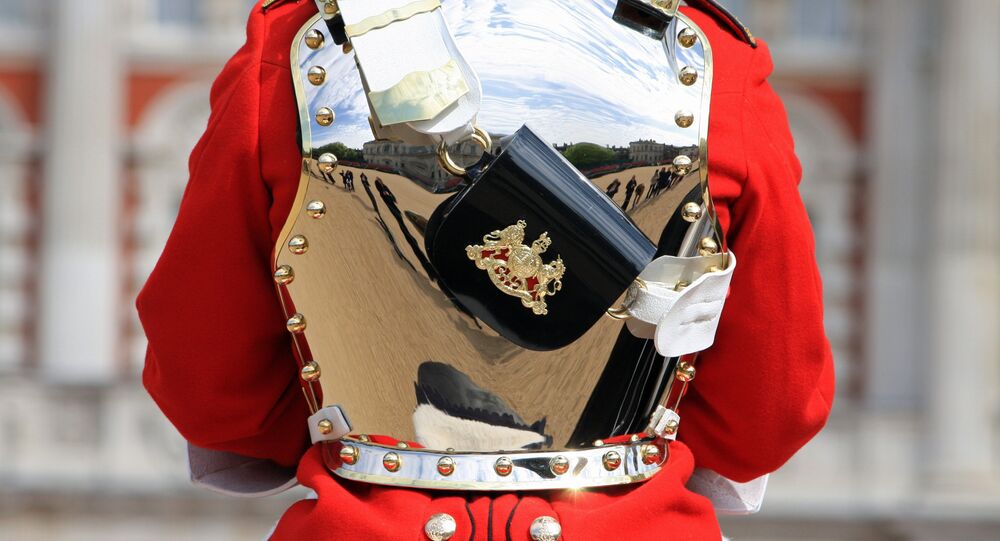 One of London's most iconic traditions – Buckingham Palace's 'Changing the Guard' – is switching to fixed days, changing times and adding barriers for anti-terror reasons, in the wake of the Berlin attack. It comes as a government minister has warned that the UK is at risk of a chemical mass-attack by Daesh terrorists.

"London calling to the faraway towns.

"Now war is declared and battle come down."

​Londoners — and The Clash fans — have lived with the reality of Islamic extremism for more than a decade: the July 7, 2005 London bombings that left 56 dead, the beheading of a soldier in broad daylight in Woolwich in 2013. Though each have left an indelible mark, for the most part, life has been able to continue relatively unchanged for many.

But the battle against terror has been amped up a notch again, following the Berlin terror attack in December 2016, in which a 'lone wolf' attacker crashed a lorry into a Christmas market, killing 12 people.

On New Year's day, Ben Wallace, the minister responsible for national security, added a stark warning to Brits. He said the government believes that Daesh are plotting a chemical attack on British soil.

"They have no moral objection to using chemical weapons against populations and if they could, they would in this country. The casualty figures which could be involved would be everybody's worst fear," Ben Wallace told the Sunday Times

Now, a series of anti-terror measures have been put into place that will soon be visible across the UK's capital.

Security has been stepped up for what is for many tourists, a quintessential London attraction: the Changing of the Guard at Buckingham Palace.

The precision spectacle is changing to fixed days, and for the next three months, roads around the Palace will be closed to traffic when the ceremony is taking place. More barriers will also be put in place to secure guard movements.

The Met Police said the high profile event's iconic location, military presence and large crowds made it a necessary precaution.

A US$6.15 million 'ring of steel' of crash-proof barriers has been proposed to encircle London's square mile, the city's powerful financial district. Such measures are known by the catchy jargon "hostile vehicle mitigation measures."

So, they are throwing up a ring of steel around central London. Of course it's only to keep terrorists out, but who defines terrorists?

​Since the 2005 London bombings there have already been some subtle changes to London's cityscape, including low-level walls bollards around buildings, designed to absorb the direct impact of a lorry carrying a bomb.

A team of senior military and civilian medics have called on the British public to proactively learn first-aid skills, including how to treat a bullet wound, or tourniquet a limb following a bomb blast.

They have created an app CitizenAID, which offers step-by-step advice honed by years of battle medical experience.

​The team say that the public should learn these skills because in some terror attacks, the police's first priority may be more focused on neutralizing the threat, rather than treating the injured.

Across London, the public could witness one of the police and security forces reconstructions of a terrorist attack, either by lone wolves and marauding gunmen, or mass-casualty attacks.

Don't get nervous if you see some of these chaps around #Lambeth & #Wandsworth. It's all part of #ProjectServator pic.twitter.com/W11RSk2cbG

High-risk targets, such as the business centre of Canary Wharf, have seen large numbers of personal undergoing major training exercises recently, some lasting as long as six hours.

The threat to the UK from international terrorism remains "severe," meaning an attack is highly likely.