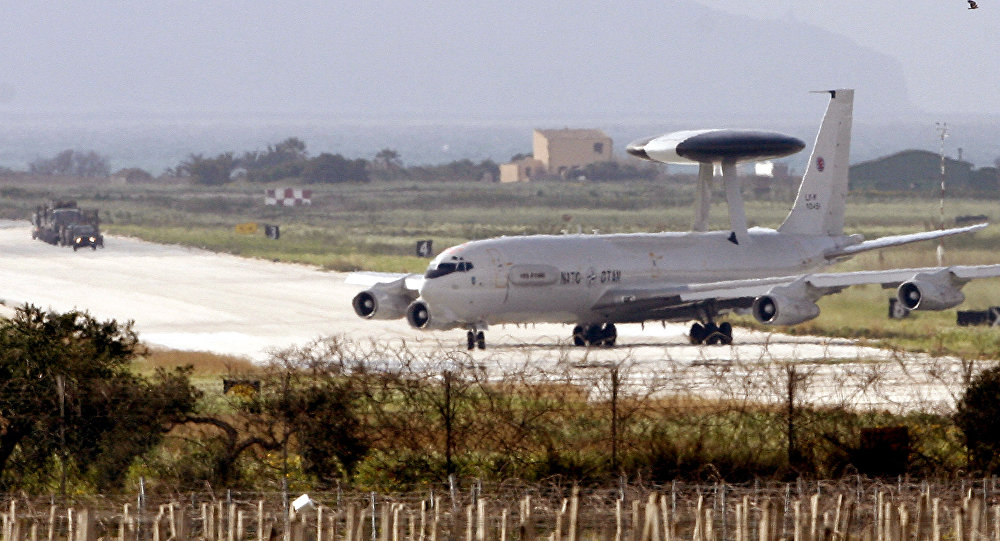 Italy has been packed full of NATO and US military bases across the country, which serve as testing grounds for the US and the alliance; Sputnik Italy talked to Fulvio Grimaldi, Italian journalist, war correspondent and documentarian on the everyday damage these military facilities cause to the country.

"We fell victim to the self-restrictions contrary to our own interests. Europe is tormenting itself," Grimaldi told Sputnik while commenting on the issue. 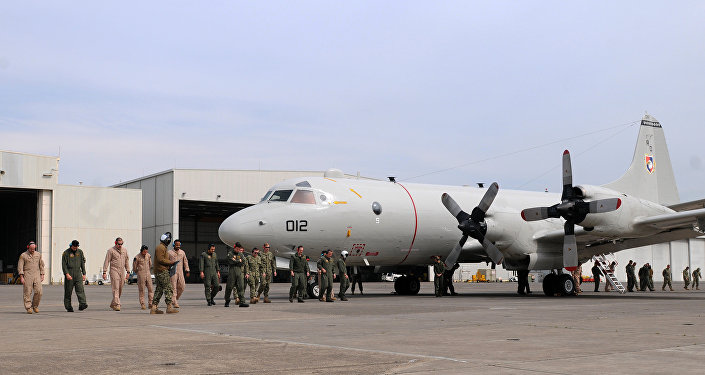 © Flickr / Commander, U.S. Naval Forces Europe-Africa
How Italy Became a 'US, NATO Military Laboratory'
"It is in the interests of the US that Italy has imposed sanctions on Russia which have harmed Moscow less than Italian farmers and the country's industry, which have subsequently found themselves in grave economic conditions," he noted.

The journalist further acknowledged that his home country has been forcefully militarized. There are around 90 US bases in the country, let alone a lot more NATO bases on its territory, which are at the US disposal.

"We are a country overflowing with military bases, and this is a serious burden for our economy to the detriment of construction, maintenance of medical facilities, schools and land improvement," the journalist said.

These military facilities also put Italy at risk of becoming a potential target for those countries who will decide one day to stand up to NATO aggression.

The correspondent cites as an example the American Mobile User Objective System (MUOS), a modern satellite communications system located in Sicily, the largest Mediterranean island, which is capable of reaching out to Africa and the Middle East.

"It is a huge social and industrial burden for the island," he said. 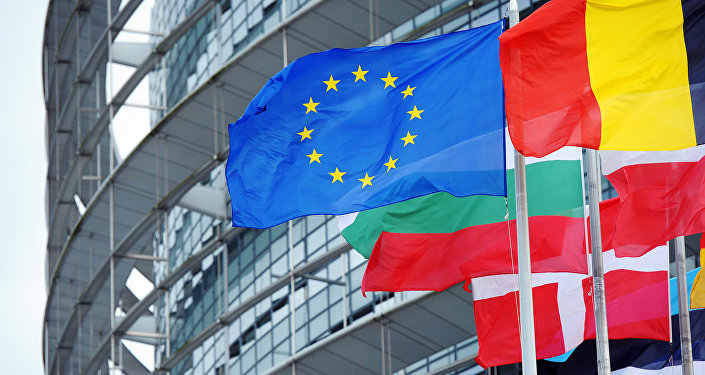 © AFP 2019 / FREDERICK FLORIN
'EU's Dictatorship' Doesn't Give National Parliaments Any Say
Another example is the US military facility on another large Italian island in the Mediterranean Sea, Sardinia, which serves as a testing range for the newly released weaponry which pollutes the environment and threatens the health of local residents.

The economic damage is also substantial. NATO military operations around the globe cost the Italian defense ministry 55 million euro ($61.7mln) per day. If you take into account the expenses of other related ministries, the daily cost rises to 80 million ($89.7mln).

"This is the contribution of the country which has no interest in the military operation in any country of the world, because it is facing no threats," Grimaldi said.

The US military and political control over the Italian territory comes as the aftermath of the Second World War which deprived Italy of its sovereignty.

"I see no reasons for optimism in such a situation. What I actually see is the acknowledgment of similar subordination in other countries of the EU, and this aggressive strategy of NATO is leading us towards an epic failure," the journalist said.

However he added that he is certain that one day the authorities will finally come to their senses and change their stance towards the alliance.