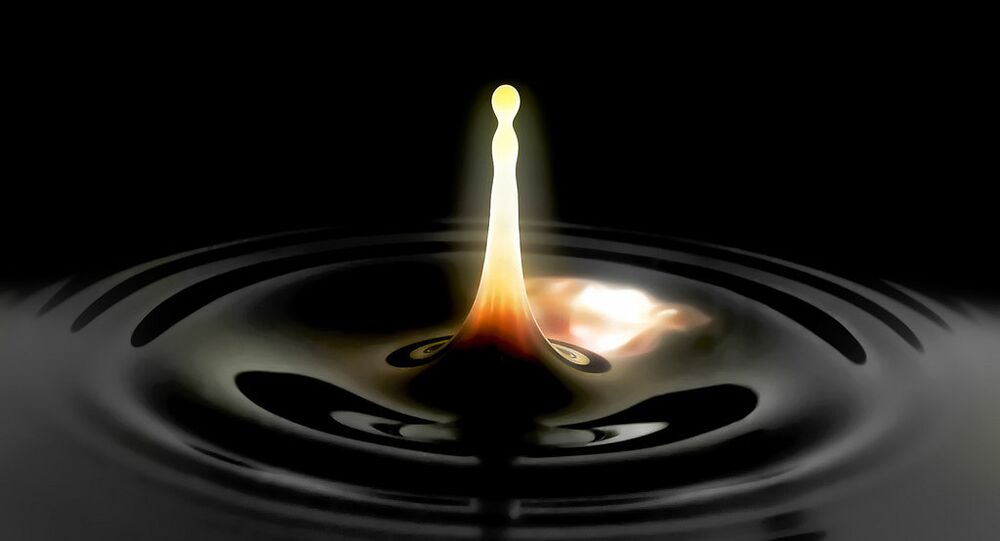 The UK has been chastised for failing to phase out fossil fuels, after a new report revealed Britain was the only G7 country considerably increasing oil and gas subsidies while cutting support for renewable energies, in an embarrassing revelation ahead of the Paris Climate Change Convention.

The 'Empty Promises' report, released by the Overseas Development Institute (ODI) and Oil Change International, was highly critical of the approach of G20 countries in general towards slashing fossil fuel use.

The report found that as a whole, G20 nations were responsible for US$452 billion a year in subsidies for fossil fuel production, despite pledging to phase out such subsidies in 2009.

The findings are particularly embarrassing for the UK, which has boosted support for the fossil fuel industry, allocating US$9 billion in production subsidies for companies operating in Britain.

#G20 leaders pledged to phase out #fossilfuel subsidies every year since 2009… so how are they doing? #ffsG20 pic.twitter.com/9GJNwbtBBC

The government has also come under fire for introducing tax breaks for companies investing in North Sea exploration, which is expected to cost the public US$2.7 billion over the next five years.

To compound matters, the incentives given to companies fossil fuel producers comes at the same time as the government announced it would be reducing renewable energy subsidies by slashing support for solar power initiatives and wind farms.

The cuts to renewable energy subsidies and the boost given to fossil fuel develop comes after Prime Minister David Cameron told the UN climate change conference last year that more needed to be done to encourage green energy production.

"We need to give business the certainty it needs to invest in low carbon. That means fighting against the economically and environmentally perverse fossil‑fuel subsidies," he said at the time.

Shelagh Whitley, one of the co-authors of the ODI report, criticized the UK's contradictory approach.

"The UK has been cutting back support for solar power and energy efficiency, arguing that the burden was too high. Our figures reveal that in spite of supposed budget constraints the government is giving ever-increasing handouts to oil and gas majors."

The report stated that: "The UK stands out as a member of the G20 that, despite its pledge to phase out fossil fuel subsidies, has dramatically increased its support to the production of fossil fuels in recent years," with Whitley adding:

"No other G7 country has done this."

Despite the report's findings, the UK government claims that it doesn't give any subsidies to the fossil fuel industry due its different interpretation of what it actually considers to be a subsidy.

A spokesperson for the UK Department of Energy and Climate Change (DECC) said:

"We are committed to meeting our decarbonization targets — we've made record investments in renewables and are focusing on lower-carbon secure energy sources, such as nuclear and shale gas. However, this will not happen overnight — oil and gas will continue to play a role so we can ensure hardworking families and businesses have access to secure, affordable energy."

Apart from the UK, a number of other G20 nations were criticized over their perceived inaction towards cracking down on fossil fuels.

Although providing restrictions on coal production, the report pointed out that the US continues to provide more than US$20 billion a year in fossil fuel production subsidies.

Turkey, currently holding the G20 presidency, was also criticized for given tax breaks to build more coal plants than any other OECD country, with fears that could almost double carbon emissions over the next 15 years.

The report also paid attention to Russia's actions in the energy sector, welcoming the decision to phase out certain tax breaks for fossil fuel producers, but calling for a reduction in the value of national subsidies given to companies producing non-renewable energies, currently totaling US$23 billion.

Burning All the World's Fossil Fuels Will Melt the Antarctic – Study