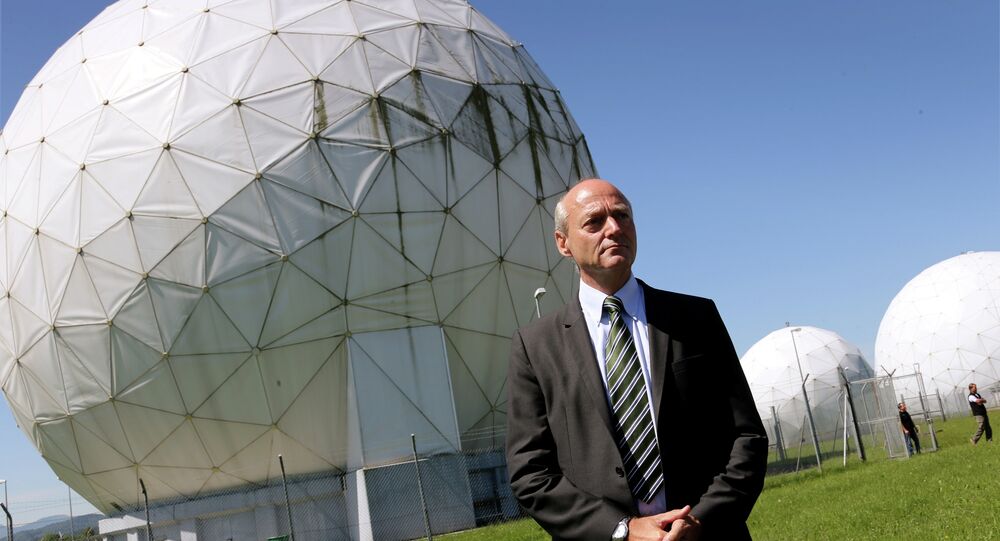 Germany has been thrown into turmoil in the latest of a string of revelations over what its Chancellor, Angela Merkel, and its government knew about its own intelligence services working together with US spies.

The latest revelation that Germany's Bundesnachrichtendienst (BND) intelligence agency spied on top French officials and the European Commission on behalf of the American spy agency NSA, has caused a rift between the German people and its own government.

According to the Süddeutsche Zeitung, BND assisted the NSA to conduct intelligence surveillance on top officials at the French Foreign Ministry, the Elysee Palace and European Commission.

This comes on the back of the German Government being accused of lying to its parliament, the Bundestag, when it denied any knowledge of such collusion involving surveillance of European politicians and commercial companies.

Germany admits "shortcomings," which is German for "we spied on European citizens with NSA help and lied about it." http://t.co/Tpo3U7ZFnJ

Did Berlin and Merkel Turn a Blind Eye?

The affair — which has stretched on for days — goes back two years to the time when Germans were horrified to discover that the NSA had actually bugged Chancellor Angela Merkel's phone. There was uproar at the thought that President Obama's administration could have countenanced the surveillance of not only another world leader, but a close ally as well.

It emerged later, from sources including former CIA contractor Edward Snowden, that the US embassy in Berlin, overlooking the Reichstag, was being used as a base for a special unit of the CIA and NSA to monitor a large part of cellphone communication in the government district.

Merkel phoned Obama in October 2013 to gain assurances that her phone had not been bugged. Obama promised her the US was "not monitoring and will not monitor" her communications but German diplomatic sources said they were still not satisfied with the White House's explanation.

Since then, public opinion in Germany has been strongly in favour of protection of privacy and had assumed their government was doing all it could to prevent the NSA spying on German — and, indeed, European — soil.

Fact: The german spy agency #BND was created by former #nazi officers with the help of the #US back in the late 50's #Germany #NSA

Amid the widespread anti-NSA spying sentiment, Merkel later announced plans to set up a European communications network to act as a counter-espionage offensive against mass surveillance by the NSA.

Thus, it has come as a deep embarrassment for them to discover that its own intelligence services — and even Merkel herself — have turned a diplomatic blind eye to what the NSA has been up to for years.

This week, Bild newspaper reported it has seen two documents sent by the BND to the chancellery dating back to 2008 and 2010, informing it of NSA activities. The documents reveal an unnamed source from the German parliamentary committee on the US spying agency, which said that Berlin chose to remain silent and close its eyes to the information in order to avoid "endangering cooperation" with Washington and the NSA.

In the face of a huge public opinion backlash, Merkel has a lot of explaining to do.