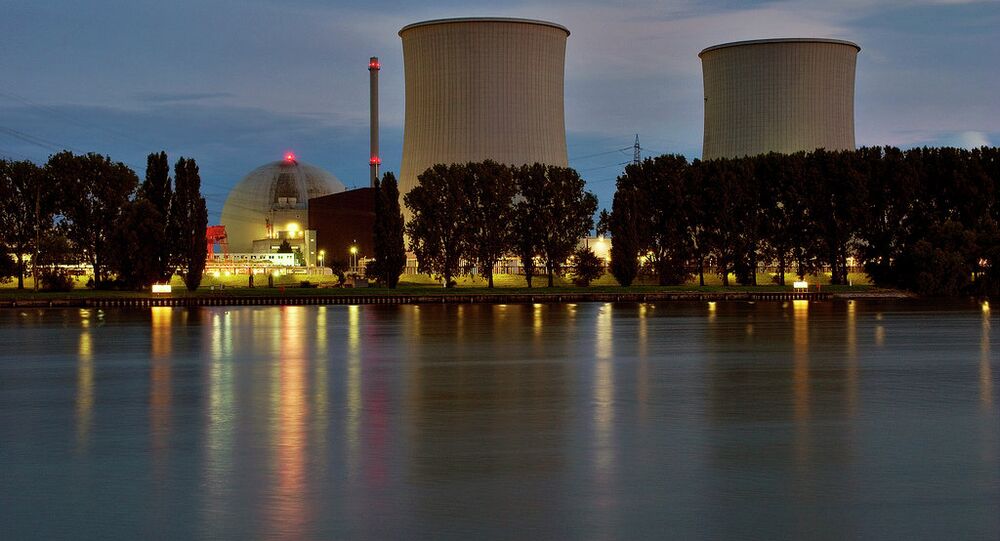 Germany's decision to pull out of nuclear energy generation by 2022 following the Fukushima disaster has hit the buffers, after it emerged that investors are unwilling to finance its replacement gas power stations because of the fall in global energy prices.

The Fukushima Daiichi nuclear disaster occurred in March 2011, triggered by a tsunami created by the magnitude 9.0 Tōhoku Pacific coast earthquake, which resulted in a nuclear meltdown of three of the plant's six nuclear reactors.

In the aftermath, Germany announced that it would accelerate plans to close its nuclear power reactors and decided to phase the rest out by 2022.

However, with the global downturn in energy prices, few investors are interested in financing the new-build projects that would take the place of the country's energy generation capability. Willingness to invest decreased rapidly after investors discovered that even the most modern gas-fired power plants cannot be operated profitably.

Following the Fukushima disaster, Germany's government heavily promoted renewables, leading to many homes installing solar panels and buying shares in wind farms. Renewable capacity expanded rapidly and, by late 2014, accounted for 27% of electricity production. However, the dash for renewables and the need to build new gas-fired power stations to replace nuclear resulted in overcapacity, causing wholesale prices to crash.

"No Incentive to Invest"

According to the newspaper Deutsche Mittelstands Nachrichten, 50 existing power plants are due to be decommissioned later this year, yet around half of the planned new plants now lack a concrete investment commitment, according to the General Manager of the lobby group BDEW.

Hildegard Müller said a total of 74 power plants are currently planned with a total capacity of 33,000 megawatts. Many are either approved or under construction. However, 39 projects remain unfinanced. Müller said:

"There is simply no incentive to invest, even if the political will exists."

The German Federal Network Agency is processing requests to close 50 power plants — not including nuclear facilities — because of a lack of profitability. Yet there is little sentiment to build new, greener plants because financiers fear they will not get an acceptable return on investment.

Ironically, the expansion of green electricity and overcapacity in power plants has caused wholesale electricity prices to fall to their lowest level in years. The German government is lacking in enthusiasm to build replacement gas and coal power plants.

Meanwhile, power giants, such as E.ON and RWE have both posted falling profits, as wholesale prices dipped, prompting both companies to reassess investments in existing plants. Germany is now faced with relying — ironically — on its existing nuclear plants, until market forces bring investors back to the table.