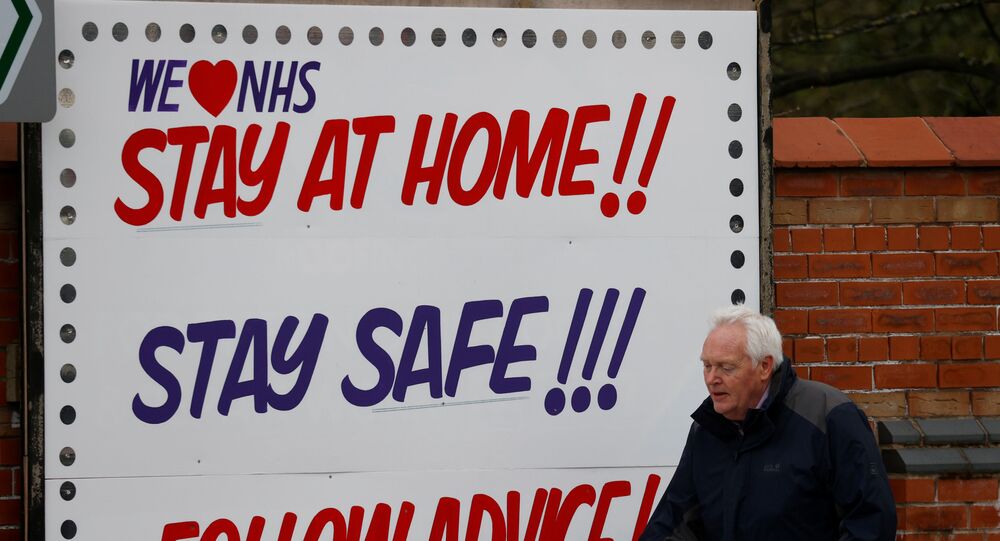 New seismological data shows that isolation policies geared toward combating the spread of the COVID-19 novel coronavirus are responsible for the recent reduction in seismic noise - allowing researchers to better detect earthquakes and other related events.

While there has been little good news resulting from the COVID-19 pandemic, seismologists in the UK, US and Belgium have reported significant declines in local seismic noise following government-ordered lockdowns and decreased travel.

Seismic noise is what’s used to describe the vibrations produced by everyday human activity and travel. These vibrations shake the Earth’s crust and build off one another, ultimately interfering with seismologists’ ability to detect important events such as earthquakes or tsunamis.

Andy Frassetto, a seismologist at the Incorporated Research Institutions for Seismology, explained to Nature that the reduction in seismic noise means “you’ll get a signal with less noise on top, allowing you to squeeze a little more information out of those events.”

"There's a big chance, indeed, it could lead to better measurements,” he noted.

“The #covid19UK lockdown as seen by a seismometer. This week has seen a reduction in average daytime background seismic noise level,” he said on March 26.

The #covid19UK lockdown as seen by a seismometer. This week has seen a reduction in average daytime background seismic noise level (purple line). Data is from @BGSseismology station SWN1 located close to the M4 motorway, so this probably reflects less traffic out on the roads. pic.twitter.com/uNhtKmeCdf

This trend continued in more recent data from the British Geological Survey.

Speaking to Nature, Royal Observatory of Belgium seismologist Thomas Lecocq revealed that Brussels experienced a one-third drop in seismic noise since the city closed restaurants and schools on March 14 and issued a lockdown four days later.

Similarly, Los Angeles, California, exhibited a decline in the background noise level, according to data from the Incorporated Research Institutions for Seismology.

Cars, planes, industry, and even walking can make small vibrations in the ground, which means you can see #SocialDistancing on seismometers!

I calculated noise levels from a seismometer in Los Angeles, and you can see a decrease in the past 3 weeks as folks have been isolating! pic.twitter.com/Figf2TQljr

The number of novel coronavirus cases worldwide has surpassed 1 million, and at least 58,000 related deaths have been reported, according to the Johns Hopkins University dashboard. The US, which does not have a federal lockdown in place, currently accounts for nearly a quarter of the global cases, and at least 6,605 deaths have been confirmed in the country.