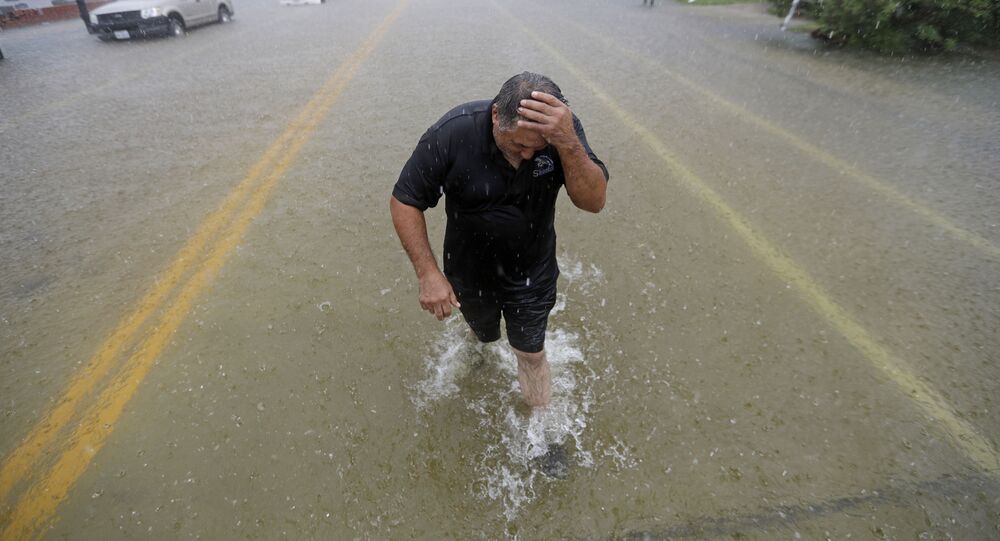 Tropical Depression Imelda is expected to continue dumping rain on portions of eastern Texas over the next few days, which could potentially lead to flash flooding in those areas.

​According to the Weather Channel, Imelda is currently moving “northward through eastern Texas.”

​Six to 12 inches of rain are expected to cover southeastern Texas by the end of the week. As Imelda continues to crawl northward during the next few days, inland eastern Texas can expect to see between two and five inches of rain.

​Several rescue teams in southeast Texas are already bracing for Imelda, according to KTNV, while several Texas schools in the Houston-Galveston area were closed Wednesday.

​Portions of the upper Texas coast, including Houston and Galveston, as well as parts of southwestern Louisiana, are under flash flood watches.

According to a Thursday report by the National Weather Service (NWS), flash flooding is a “very dangerous situation.” The report also warns residents to be especially cautious at night, “when it is harder to recognize the dangers of floods and flash floods.”

​“If flash flooding is observed … act quickly. Move up to escape flood waters. Do not stay in areas subject to flooding when water begins rising,” the NWS warns.

​Imelda is just one of several storms currently brewing. Category 3 Hurricane Humberto is currently in the Atlantic Ocean and expected to pass close to Bermuda Wednesday night while Tropical Storm Jerry, which is currently east of the Leeward Islands in the northeastern Caribbean Sea, is expected to turn into a hurricane Thursday night.

Tropical Storms Lorena and Mario off the Mexican coast are also expected to become hurricanes. Tropical Storm Kiko is currently lurking in the Pacific Ocean, about 1,000 miles from Baja, California.