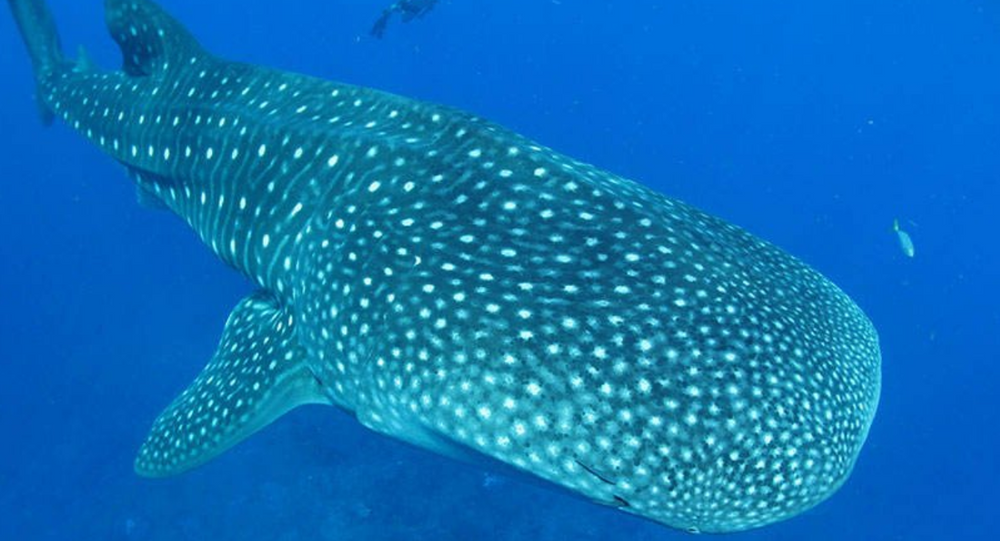 During the last six weeks, four whale shark specimens have been spotted off the coast of Eilat, a southern Israeli port and resort town along the Red Sea.

Last year, however, the world’s largest known fish species, which can reach lengths of 40 feet or more and weigh up to 68,000 pounds, was not spotted in the same area, prompting researchers to question why they are now appearing in the Red Sea. One potential theory: food.

According to the National Geographic, whale sharks, with their characteristic flattened heads, feed by filtering plankton and other small organisms from large bodies of water. The presence of whale sharks is therefore usually associated with increased plankton populations.

The location of the whale shark sightings need to be matched with plankton data collected by the Hebrew University’s Inter-University Institute for Marine Sciences in Eilat, Adi Barash, chairperson of the organization Sharks in Israel and a doctoral candidate at Haifa University’s School of Marine Science, told the Times of Israel.

The whale shark is currently a “vulnerable species,” according to the International Union for Conservation of Nature. They are commonly hunted in parts of Asia for their fins, which are used in Asian food industries. According to Barash, a pair of whale shark fins can sell for $100.

Despite their huge size, whale sharks are not a threat to humans, as they only eat much smaller prey. Even other, more famous species of sharks, such as great whites, present little risk for people.