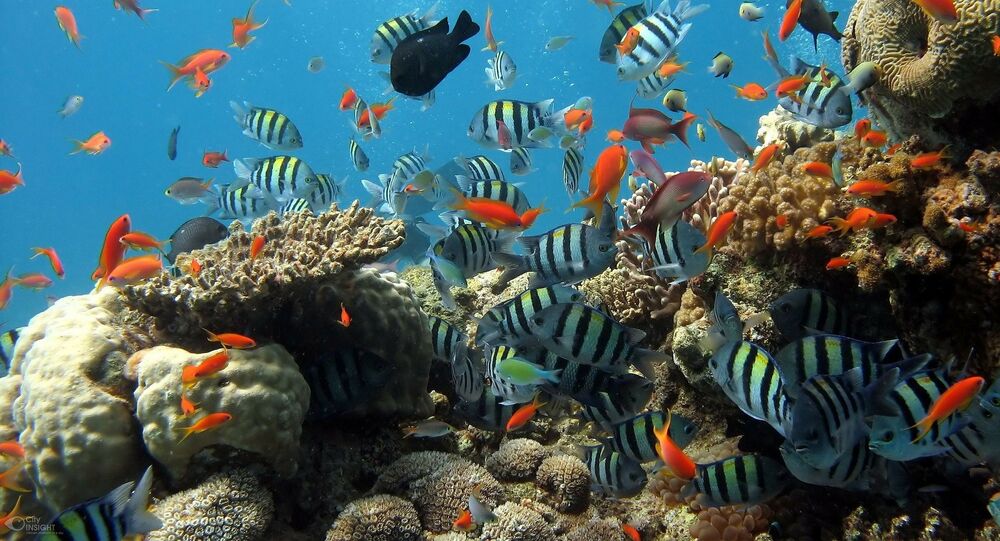 The US state of Hawaii passed a bill this week banning most types of sunscreens. Environmentalists say suntan lotions contain chemicals which damage coral reefs and Hawaii's move could begin a domino effect around the world.

If the law is signed by Hawaii's state governor David Ige the ban will come into place in January 2021.

The bill would ban the majority of sunscreens because they contain two chemicals — oxybenzone and octinoxate — which marine ecologists say "have significant harmful impacts on Hawaii's marine environment and residing ecosystems."

Scientists say the chemicals — which wash off into the sea when sunbathing tourists go swimming — have proved toxic to coral.

We passed SB2571 which bans the sale of sunscreen with oxybenzone and octinoxate which harms our coral reefs. Hawaii is the first state in the nation to pass a measure of this magnitude. The world was watching. We delivered. Preserve and protect our ocean environment! pic.twitter.com/fiPSuiarBI

Supporters of the bill say they hope it will encourage more manufacturers to sell "reef-friendly" sunscreens, which are already available.

It is thought California might be the next US state to try to bring in similar legislation and some politicians in Australia are also thought to be in favor of it as a way of saving the Great Barrier Reef.

The legislation has stimulated a lively debate between environmental scientists and companies who manufacture or sell sunscreen, which is a US$2 billion market in America.

In #Hawaii, a recent study found that nearly 2,600 average visitors left about 412 pounds of sunscreen in the ocean every single day at #HanaumaBay. https://t.co/A1S10fMyKj

"This is a first step to help our reef and protect it from deterioration," said Hawaii state senator Donna Mercado Kim, one of those behind the bill.

She said she hoped "other jurisdictions" would follow in the Hawaiians' footsteps.

"This is the first real chance that local reefs have to recover. Lots of things kill coral reefs, but we know oxybenzone prevents them from coming back," marine scientist Craig Downs told AP. He said it also harmed sea urchins and killed algae, which was a vital food source for turtles.

Today oxybenzone and octinoxate — sunscreen ingredients — have been band in Hawaii as they damage coral reefs. Good to see environmental protection. But we have some great SPF's here in the UK #SPF #Environment #Protect #Sunscreen #Hawaii #CranleyClinic #HarleyStreet #London pic.twitter.com/hIHpsq5hyJ

But Tina Yamaki, president of the Retail Merchants of Hawaii, said in practise the law would only ban the sale of sunscreens in the Hawaiian islands themselves and tourists could still bring them with them on holiday or even buy them online.

The American Chemistry Council says the legislation could expose people to too much sun, putting them at risk of skin cancer.

"It's a feel good measure. Yes, we must protect the environment — it is our number one resource — but at the end of the day, studies have pointed to global warming, human contact, coastal development," said Sharon Har, a Democrat state senator who voted against the bill.