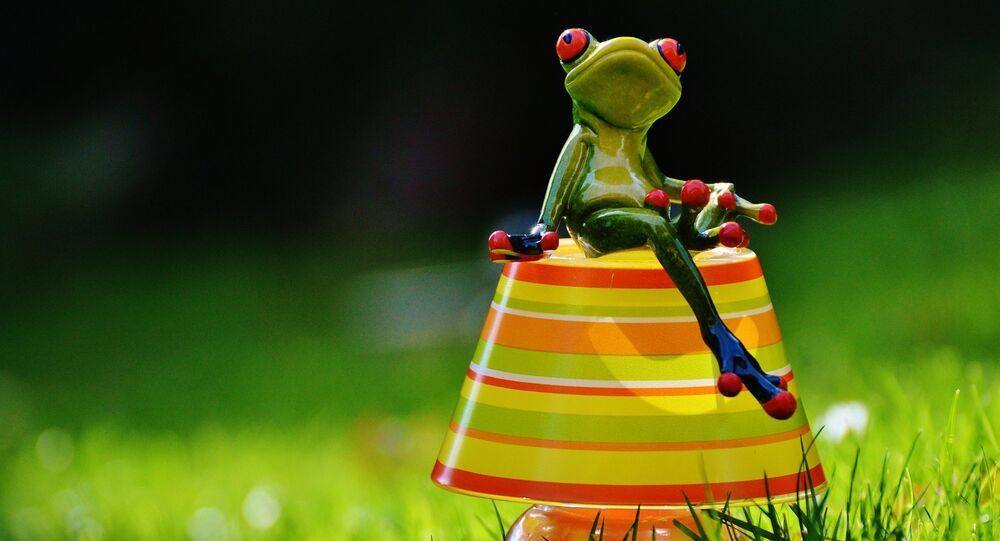 A fluorescent frog, the world's first, has been identified by accident near Santa Fe in Argentina. The Hypsiboas Punctatus, informally named the South American polka dot tree frog, glows bright green under ultraviolet light. It joins a small, but vibrant band of creatures that secrete a luminous glow.

GMOs: To Glowing Pets and Beyond

Albino Animals: How to Stand Out From the Crowd