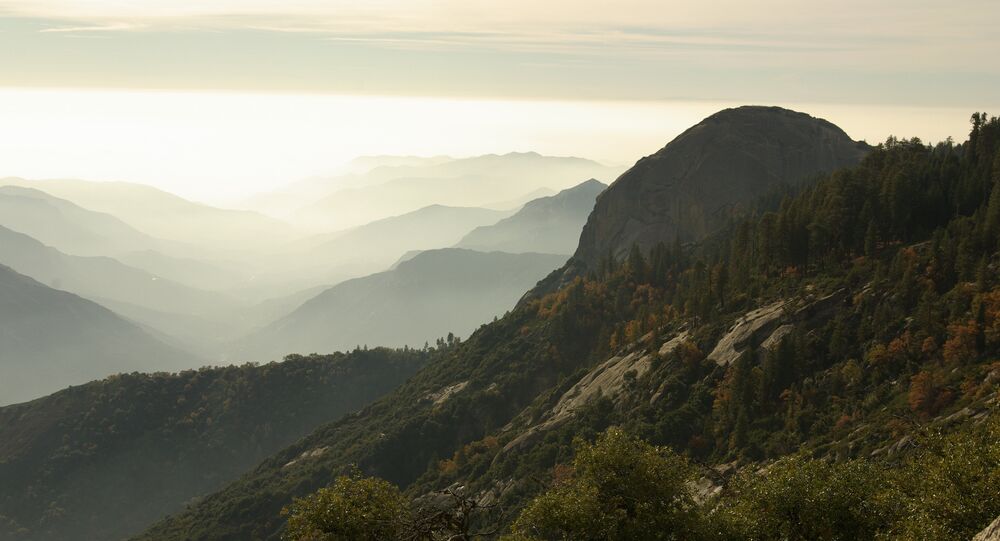 A new poll revealed that the United States and China, the two nations responsible for the greatest amount of carbon dioxide emissions in the world, are among the countries least worried about climate change.

WASHINGTON (Sputnik) — The United States and China, the two nations responsible for the greatest amount of carbon dioxide emissions in the world, are among the countries least worried about climate change, a new poll revealed.

“Americans and Chinese, whose economies are responsible for the greatest annual CO2 [carbon dioxide] emissions, are among the least concerned,” the Pew Research Center’s poll said on Thursday.

Just 18 percent of Chinese citizens and 45 percent of Americans consider climate change “a very serious problem.” In comparison, a global median of 54 percent share this point of view.

© AFP 2021 / ROBERTO SCHMIDT
New Delhi Air Pollution to Reach Record Level
Latin America and Africa are among the most concerned continents compared with other regions, with 74 and 61 percent of their populations respectively worrying about climate change consequences.

At the same time, 54 percent of people in Europe and 38 percent of the population in the Middle East find climate change a significant challenge, the poll found.

A global median of 51 percent think people are already experiencing negative effects of climate change, according to the poll. The majorities in 40 nations surveyed said they would support a limit of emissions by their country.

As of the end of October, 155 countries, including Australia, Russia, the United States and EU member states, submitted their goals for reducing greenhouse gas emissions ahead of the upcoming UN Climate Change Conference.

The Paris climate conference, scheduled for November 30 through December 11, will focus on global warming and ways to decrease greenhouse gas emissions. Its main goal is to sign a global agreement on climate change that would replace the 1997 Kyoto Protocol.