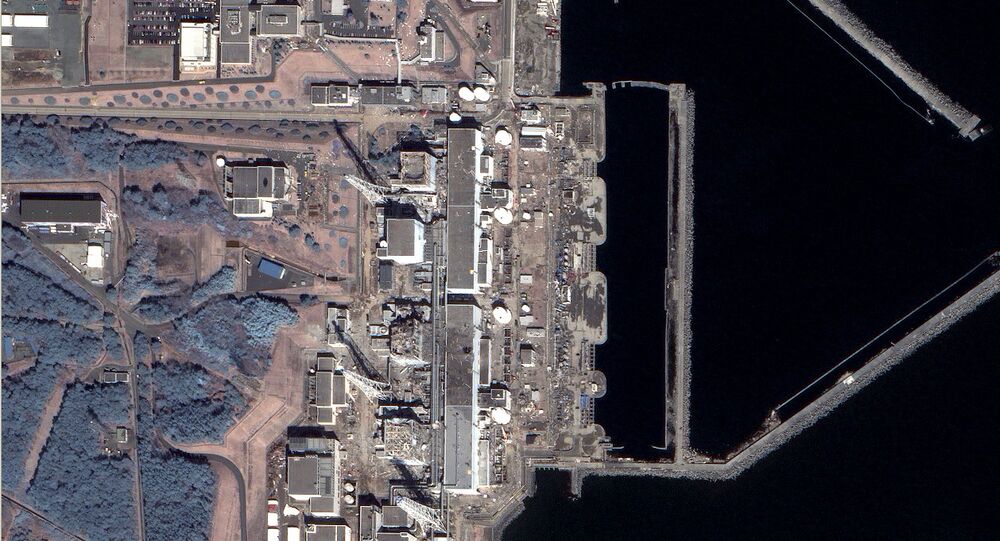 Communities across Japan have shown resistance to government efforts to build permanent waste storage facilities in their communities for radioactive waste created by the 2011 Fukushima nuclear plant accident, the Japan Times has reported.

MOSCOW, January 5 (Sputnik) — It remains unclear where much of the radioactive material recovered following the 2011 nuclear accident at Fukushima will be stored, as municipalities across Japan have voiced heavy opposition to the building of permanent repositories on their territories, The Japan Times reports.

The Environment Ministry has designated 152,000 tons of contaminated waste resulting from the Fukushima disaster, which includes compost, incinerated ash, paddy straw and sewage sludge from across 12 prefectures. The federal government had planned for the creation of permanent storage and disposal sites in five prefectures in northern and eastern Japan, but many of the projects remain stalled as a result of resistance from local officials and from residents, The Japan Times has explained.

© Sputnik
Former TEPCO Board Can Escape Prosecution Over Fukushima Disaster: Reports
Plans to build a disposal site in Shioya, Tochigi Prefecture in central Japan were halted following the expression of concern by local residents about how the site would affect a local hot spring. The town's mayor submitted a petition to the Environment Ministry signed by over 170,000 people demanding that the waste be put somewhere else.

In the country's northeastern Miyagi Prefecture, planned drilling surveys aimed at finding a suitable site have been quashed by local opposition. Together with the mayor, residents of the town of Kami, Miyagi staged a protest recently, which included the blocking of officials' vehicles during a planned survey visit; meanwhile the area's municipal assembly adopted an ordinance aimed at protecting local water resources, which may further stall plans.

© East News / Kyodo/FOTOLINK
Fukushima Fauna Proves Radiation Impact Still Damaging Environment
Two other Prefectures, Gunma and Ibaraki, were said to so far behind in their facilities' planning that they have not even decided on how to select candidate sites. In Chiba Prefecture, officials have begun to remove waste from temporary facilities ahead of a March deadline while Environment Ministry officials struggle to find a suitable disposal site.

In Fukushima Prefecture itself, where 127,500 of the estimated 152,000 tons of waste is presently stored, existing disposal facilities, along with interim facilities expected to be constructed at the ghost towns of Okuma and Futaba are expected to store the most highly contaminated soil. However, in these towns, negotiations on buying the land from its owners have been brought to a crawl, despite earlier hopes to have the facilities up and operating by the beginning of the year, The Japan Times has explained.