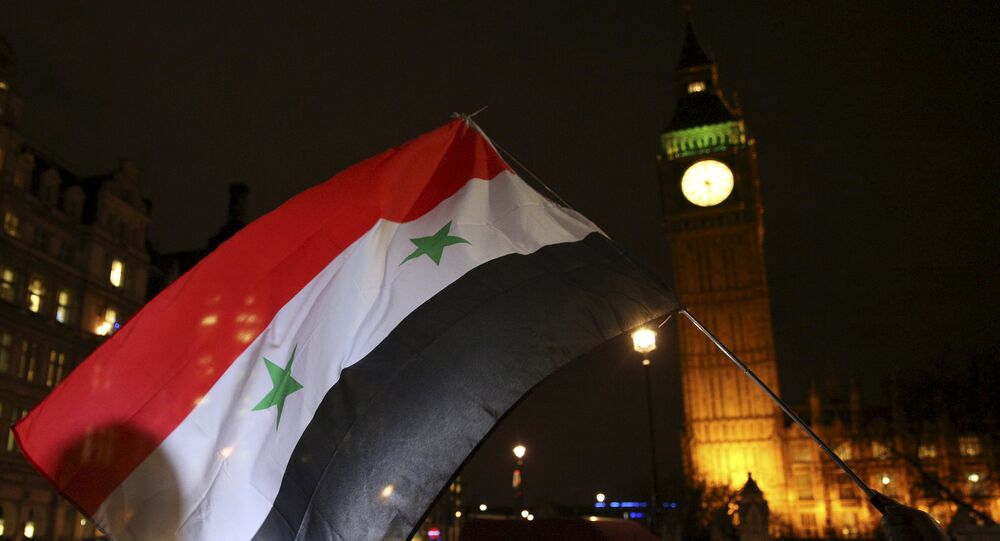 In the classic 1949 British black comedy Kind Hearts and Coronets (recently re-released in a special 70th anniversary digitally-restored version), Louis Mazzini, the suave and impeccably well-mannered serial killer played so superbly by Dennis Price, is approached by a man from Scotland Yard and told he is under arrest on suspicion of murder.

Now Price has bumped off several members of the D'Ascoyne family on his way to becoming the 10th Duke of Chalfont, and wonders which one of his crimes has been discovered. In fact, the detective is referring to the death of a man named Lionel Holland - who had actually committed suicide.

In other words, Price is arrested, and stands trial, for the one crime which he did not commit!

It was that stunning arrest scene in Kind Hearts and Coronets which came to my mind while reading the coverage and the commentary surrounding the serialisation of former Prime Minister David Cameron's new autobiography "For the Record".

"Are you depressed? Has Boris lost it? Would you like a second referendum? Can you forgive Michael Gove? Do you sleep at night? Are you sorry?" These were the questions printed over a picture of Cameron on the front page of the Saturday newspaper supplement which carried an interview with the former PM at the weekend.

None relate to the worst things Cameron did- the "crimes" he really did commit. Namely the bombing and consequent destruction of Libya, the backing of extremist fundamentalist militants in Syria in obsessive pursuance of a violent "regime change" agenda and the austerity he unleashed on the British public to pay for the excesses of the ultra-greedy super-rich bankers and financial spivs which caused the crash of 2008.

Let's start with Libya first. Cameron's government played a leading role in bombing the country with the highest Human Development Index in the whole of Africa back to the Stone Age. There were lurid claims that the Libyan leader Muammar Gaddafi was hell-bent on committing a Srebrenica-style genocide and simply had to be stopped. The truth came out five and a half years later.

"The proposition that Muammar Gaddafi would have ordered the massacre of civilians in Benghazi was not supported by the available evidence", the  House of Commons Foreign Affairs Select Committee reported.

By then it was too late. Libya had been destroyed-and transformed into a fragmented, lawless jihadists’ playground on the shores of the Mediterranean.

Tellingly, the British government spent 13 times more on bombing Libya than they did on rebuilding the country after the military assault.

It wasn't just Libyans who paid a very high price for the actions of Cameron and co. Cameron's fellow Britons did too. In the summer of 2015, 30 UK citizens were among the 38 holidaymakers slaughtered while relaxing on the beach and round their hotel in Tunisia, by a terrorist gunman who reportedly trained in an Daesh* training camp in "liberated" Libya- a camp which most certainly was not there when Gaddafi ruled the country.

© REUTERS / Esam Omran Al-Fetori
One of the members of the military protecting a demonstration against candidates for a national unity government proposed by U.N. envoy for Libya Bernardino Leon, is pictured in Benghazi, Libya October 23, 2015.

Then in 2017, 22 people, half of them children, were killed by a Libyan suicide bomber in the Manchester Arena attack. The bomber and his father were part of the anti-Gaddafi Libyan Islamic Fighting Group, which was used by the UK authorities in furtherance of their regime-change operation.

If Libya was bad enough, there was also Syria.

The Cameron government, neocon to its core, pursued violent regime-change at any cost.  It didn't matter that in trying to topple Bashar al-Assad and his secular Baathist government, they were effectively lining up on the same side as fanatical terrorist groups- such as al-Qaeda* - which had targeted western civilians in the past.

If Cameron had won a Parliamentary vote to bomb Syrian government positions in August 2013 then it's quite likely the black flag of Daesh would now be flying over Damascus. What an "achievement" that would have been.

But all this is forgotten in "mainstream" narratives.

As are the austerity policies. Cameron and his sidekick George Osborne told us back in  2010 that major cuts in government spending were needed to improve the public finances.

But it was an ideological choice. Proof of this is that while important services that people rely on, like public libraries were cut, Osborne was always able to find the money for war (official figures put the cost of the military operation against Libya at £320m) - and "regime-change" activities.

The devastating impact of Cameron and Osborne's austerity policies (continued by Theresa May), was detailed in the utterly damning report by the UN's poverty envoy Philip Alston.

The report found that 14m people, one-fifth of the population, were living in poverty, with 1.5m Britons, destitute, ’unable to afford basic essentials’.

"For almost one in every two children to be poor in the twenty-first century Britain is not just a disgrace, but a social calamity and an economic disaster, all rolled into one", the report declared.

Yet, rather than focus on the way Cameron and Osborne destroyed countries- and British living standards- the Inside the Tent "commentariat" berate the former P.M. for the "crime" of asking the people directly whether or not they wanted to leave the European Union!

Like Louis Mazzini, Cameron is in the dock, but for the wrong "offence".

© AP Photo / Matt Dunham
FILE - In this Wednesday, Jan. 23, 2013 file photo Britain's Prime Minister David Cameron walks past a map of Europe on a screen as he walks away after making a speech on holding a referendum on staying in the European Union in London.

It's holding the referendum- and losing it- that's the one thing the well-heeled "centrist" Establishment can't forgive Cameron for. These people seem to regard the time when Cameron and Osborne were imposing austerity, bombing Libya and backing "rebels" in Syria as some kind of golden age before our politics was "ruined" by "extremists" like Jeremy Corbyn and Nigel Farage.

"Whatever he achieved, he will be remembered for taking us out of the European Union, in the same way, that Anthony Eden is judged on one big failure", writes Andrew Billen in The Times.

That's a bit like saying that all Louis Mazzini would be remembered for was the death of Lionel Holland.

Libya, Syria, austerity? It's as if they never happened.