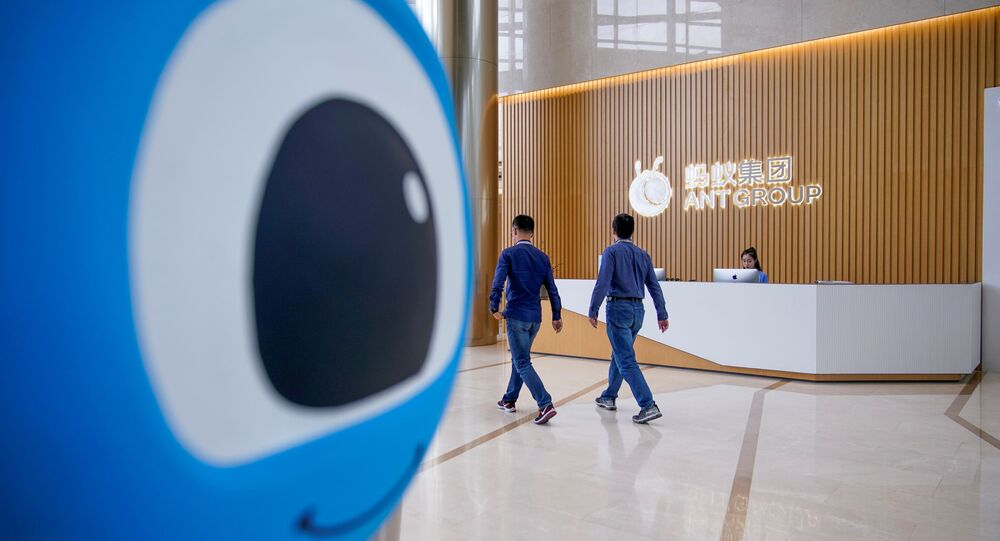 China Beats US as Top Destination For Dollar-Denominated Billionaires Despite COVID-19, US Trade War

The annual report found a surge in wealthy billionaires in China amid the ongoing COVID-19 pandemic, mainly in food and beverage as well as emerging technologies, and a major stock rally in 2020.

China has topped the United States in 2020 as the nation with more dollar-denominated billionaires, a Hurun Global Rich List 2021 report found this week.

The Asian country also had six out of ten of the world's largest cities for multi-billionaires, with Beijing ranking first on the list for the sixth consecutive year at 145 tycoons, Shanghai at second with 113, Shenzhen ranking fourth at 105 people and Hong Kong at fifth with 82, the report said. Shanghai beat New York, who had 112 billionaires.

“The world has never seen this much wealth created in just one year, much more than expected for a year so badly disrupted by Covid-19. A stock markets boom, driven partly by quantitative easing, and flurry of new listings have minted eight new dollar billionaires a week for the past year,” Rupert Hoogewerf, Hurun Report chair and chief researcher said.

It added that Asia had 51 percent of the world's billionaires valued at 45 percent of total wealth, compared to North America at 24 percent and 33 percent, respectively.

Who Were The Biggest Earners?

Tencent Holding founder and chief executive Ma Huateng rose eight spots to 14th place with a net worth of $74bn.

But Alibaba Group Holding founder and chief executive Jack Ma fell to 25th place, or $55bn in net worth.

Losses came after the fintech and media tycoon, who owns the South China Morning Post, faced a halted IPO for Alipay subsidy Ant Group in November last year over criticisms he made a month before.

“Asia has, for the first time in perhaps hundreds of years, more billionaires than the rest of the world combined. Wealth creation is moving to Asia,” Hoogewerf added.

HSBC
China 'Trumps' US As Top Market For Asia-Pacific Business Amid RCEP Trade Deal, COVID-19, HSBC says
The news follows a report from Britain's Centre for Economics and Business Research (CEBR) revealing China's economy was set to surpass the US by 2028, with China's National Bureau of Statistics (NBS) adding the economy had been boosted 2.3 percent due to effective COVID-19 controls and emergency economic stimulus.

China also topped the United States as the largest market for Asia-Pacific firms, according to HSBC Holdings, beating the US by one point at 29 percent.