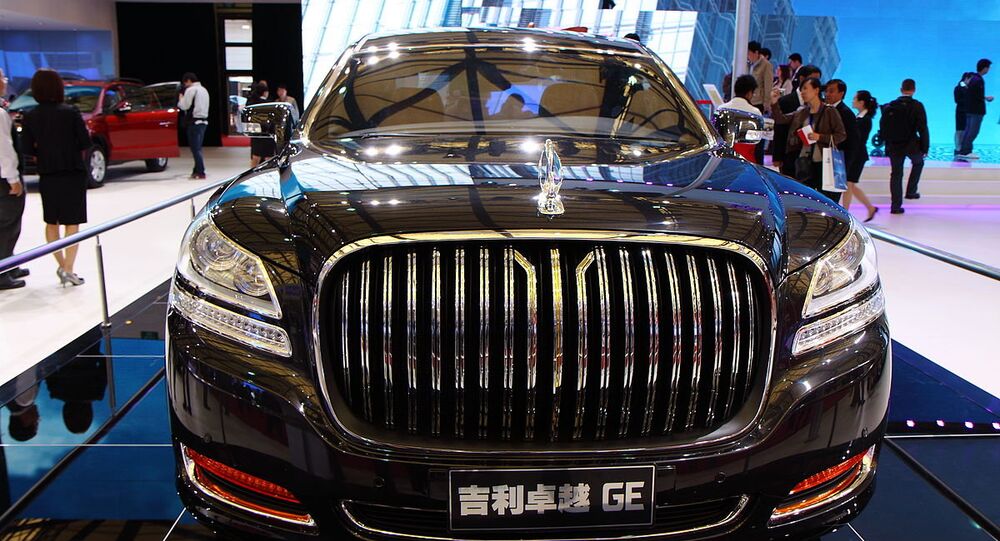 The massive Chinese automaker, who owns Swedish auto firm Volvo and nearly a tenth of Daimler, said it would work with Tencent to build next-generation smart car cockpits and autonomous vehicles.

“With a cooperative relationship spanning three years, Geely and Tencent is now deepening their partnership and working to digitalize the entire automotive value chain. At the same time, we hope to fulfil our responsibility to society by jointly promoting sustainable low carbon development throughout the automotive industry,” An Conghui, Geely Holding Group president and president and CEO of Geely Auto Group said in a statement.

Tencent has also invested in electric vehicle firms such as China's Nio and US-based Tesla Motors. The firm also launched a partnership with the London Electric Vehicle Company (LEVC) in 2017 to build electric taxis across the country.

The news comes as Tesla announced on Monday it had begun deliveries of its Model Y vehicles in China, a major step in boosting the world's largest auto market.

China and the European Union also struck a long-awaited comprehensive trade agreement, the largest bilateral deal in history, which includes boosting cooperation on electric vehicle production for Beijing and Brussels.