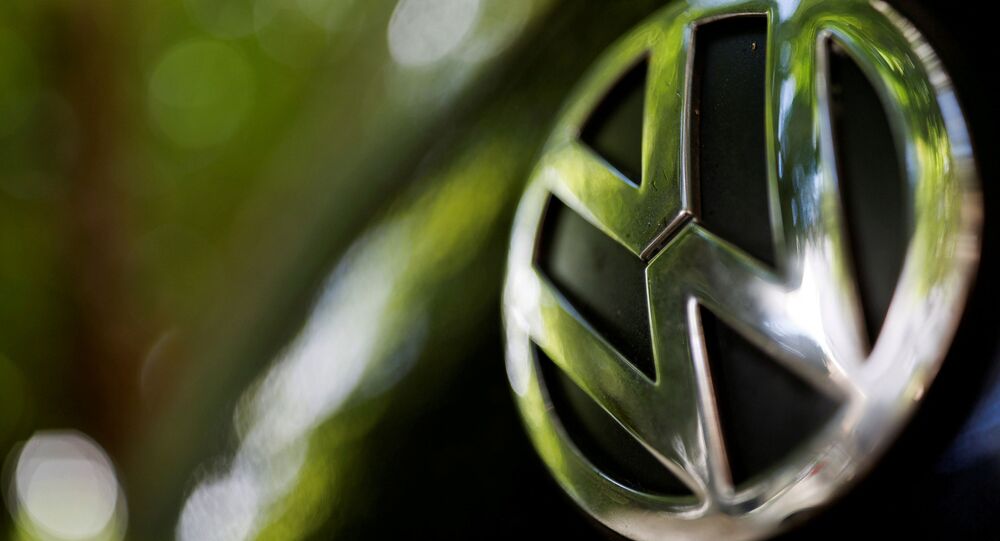 The news comes as Chinese president Xi Jinping set national targets to reach peak carbon dioxide emissions by 2030 and carbon neutrality by 2060, according to the German auto giant.

Volkswagon Group's Chinese operations announced on Monday it planned to invest nearly €15bn along with joint ventures SAIC Volkswagen, FAW-Volkswagen and JAC Volkswagen to boost electric vehicle production from 2020 to 2024.

“We very much appreciate this announcement, which is what we aim to achieve with our goTOzero strategy. Volkswagen is committed to being an active partner in the nation’s drive towards electrification and carbon neutrality,” Volkswagen Group China chief executive Stephan Wöllenstein said in a statement.

The Group aims to reach a combined output of up to 600,000 vehicles a year after opening two Modular Electrification Toolkit (MEB) facilities set to begin production in October. Sales are expected to double compared to 2019, the company said.

Volkwagen Group China will also raise its stakes in its JAC joint venture to 75 percent to strengthen its position in NEVs in China, namely via a new factory and research and development centre in Hefei, it said.

Berlin also launched bilateral talks with Beijing to boost investment in the Chinese economy in 2018. Volkswagen AG also pledged to invest €2.1bn and a further €1bn to increase its stake in joint ventures with JAC, it was reported in May.